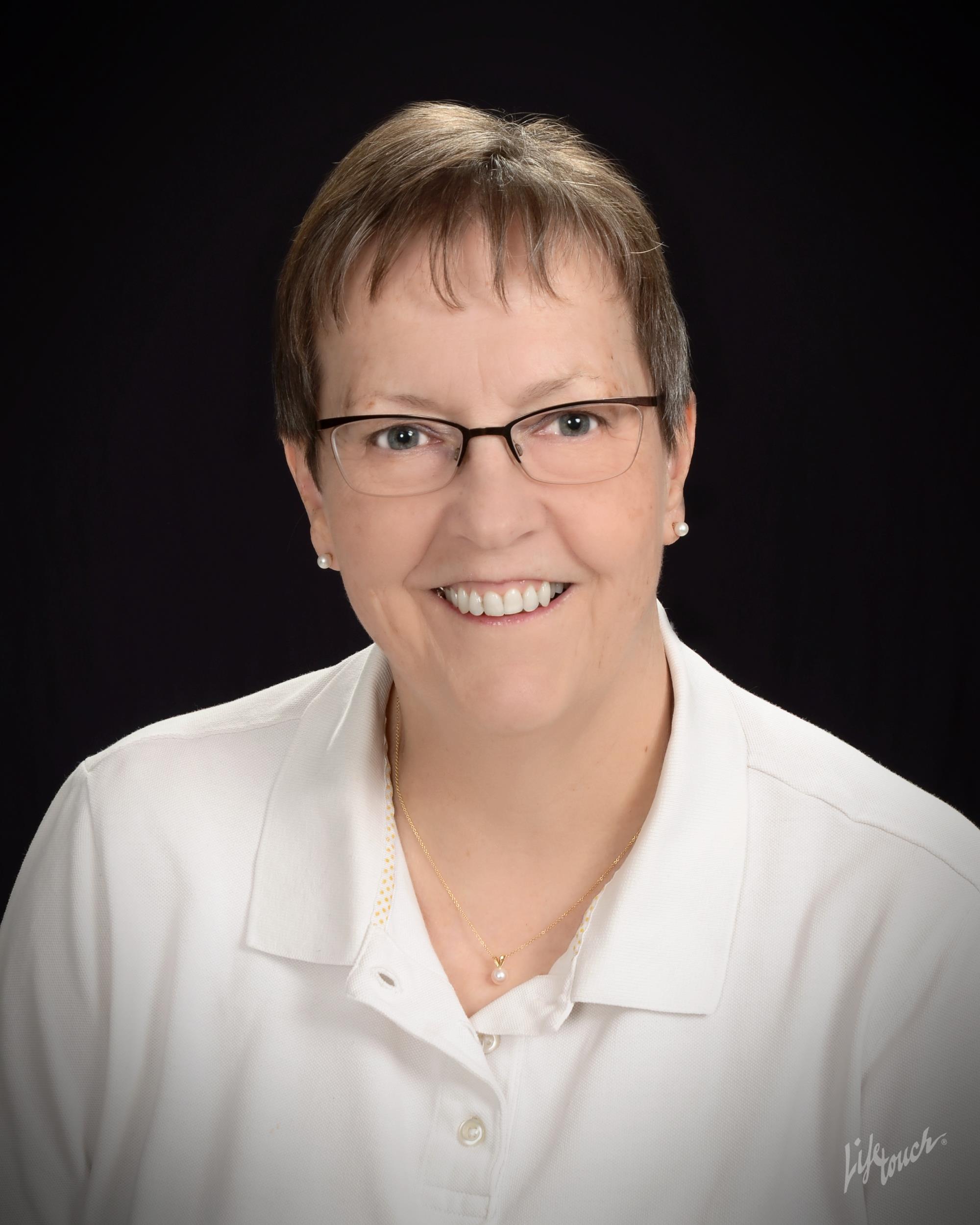 That said, however, federal common law also dictates that the courts observe the parties’ selection of the governing law of a contract, in this case, English law. Under English law, the forum selection clause would be viewed as mandatory, and by that token, the Fourth Circuit found itself to be excluded as an appropriate forum.

In the Albemarle case, the federal appellate court was asked to interpret a forum selection clause in a 2005 contract where a UK company, AstraZeneca UK Ltd., agreed to purchase a particular chemical product from a Virginia company, Albemarle Corporation. When AstraZeneca UK Ltd. ceased using that chemical, and breached a contractual obligation giving Albemarle the right of first refusal to supply the replacement chemical, Albemarle brought suit in South Carolina.

Albemarle argued that the forum selection clause was indeed simply permissive, and did not exclude South Carolina as an appropriate forum.
The federal district court for South Carolina first dismissed AstraZeneca’s challenge to the forum, but then reversed on reconsideration, dismissing Albemarle’s complaint for lack of an appropriate forum. The court reasoned that English law applied to the contract, and under English law, the forum selection clause was mandatory.

On appeal, the Fourth Circuit noted that ‘when parties to a contract confer jurisdiction and venue on a particular court, as a general matter federal common law directs courts to favor enforcement of the agreement, so long as it is not unreasonable’. The court cited to the U.S. Supreme Court case, The Bremen v. Zapata Off-Shore Co., 407 U.S. 1, at 10, 15 (1972), a leading forum selection decision. The Fourth Circuit went on to note that the cases applied ‘federal common law favoring the enforcement of forum selection clauses when interpreting contracts that contain forum selection clauses, because such clauses implicate the appropriate venue of a court.’ Albemarle Corp. v. AstraZeneca UK., Ltd., at 10. It concluded observing that in interpreting forum selection clauses, ‘federal courts have found dispositive the particular language of the clause, and whether it authorizes another forum as an alternative to the forum of the litigation, or whether it makes the designated forum exclusive.’ Id., at 12. Looking at the forum selection clause before it, the Fourth Circuit would have concluded that the language conferring jurisdiction on the English High Court was permissive, not mandatory, because it lacked any specific language of exclusion.

The appellate court stopped however, saying:

But in this case, the clause taken in context does contain what amounts, in effect, to language of exclusion. The clause here includes language that English law, not American federal law, must be applied … And applying English law makes a difference, as the parties have recognized and stipulated. Under English law, when the parties designate the English High Court as an appropriate forum, the designation is mandatory and exclusive.

The Fourth Circuit then looked briefly at the reasons why a forum selection clause could be found to be unreasonable (fraud, depriving the plaintiff of a day in court, fundamental unfairness of the chosen law), as well as public policy arguments against the enforcement of the clause. It concluded that none of these reasons should compel the court to disregard the parties’ own agreed contractual language.

A contractual provision specifying in advance the forum in which disputes shall be litigated and the law to be applied is, therefore, an almost indispensable precondition to achievement of the orderliness and predictability essential to any international business transaction.

The Albermarle case provides a warning to contractual parties drafting contracts which might end up in a U.S. court. Absent clear exclusionary language of any alternative forum, or absent a governing foreign law which achieves the same result, a forum selection clause in a contract can be ignored by a U.S. federal court on the grounds that the clause is ‘permissive’, not ‘mandatory’. If a specific forum is agreed upon by the parties, then the forum selection clause should be drafted to clearly exclude any other.