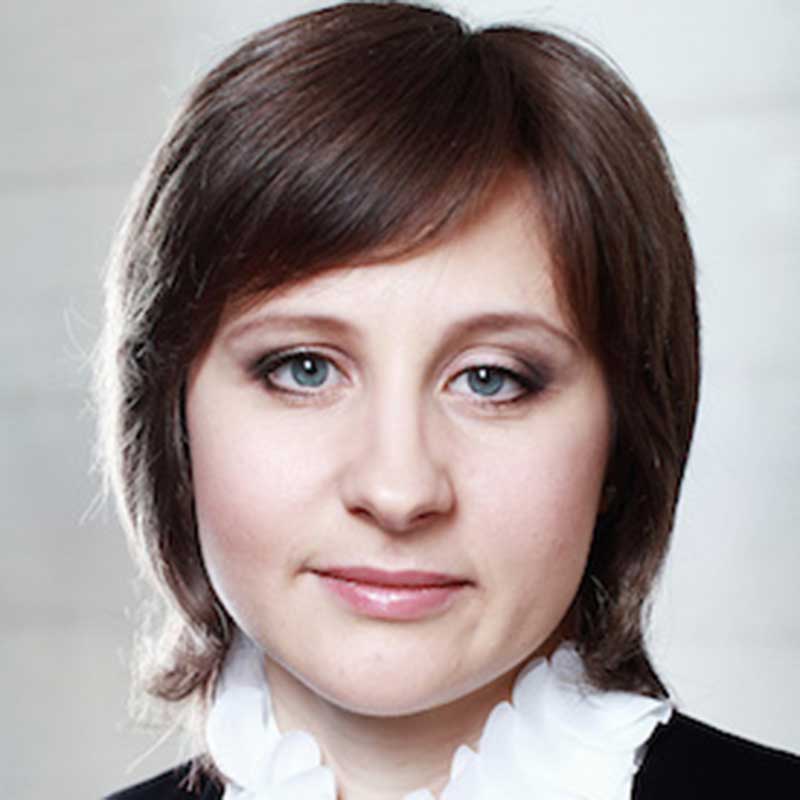 Nonetheless, it should be noted, that the said Draft Law is inconsistent in amending the Civil and Commercial Codes of Ukraine as it leaves in the Civil Code an obligation providing for state registration of franchising agreement by the body that effected state registration of the franchisee, when the franchisor is registered in a foreign country, while excluding the same obligation under the Commercial Code. The said inconsistencies, as well as other shortfalls of the Draft Law have been criticized by the Supreme Court of Ukraine and scholars. Hopefully, the abovementioned inconsistencies as well as other drawbacks of the Draft Law as well as a need for legislatively regulated registration procedure will be taken into account while drafting it for the second reading in the Ukrainian Parliament.

(1) Whereas the Ukrainian legislation names the franchise agreement as the commercial concession agreement, the parties to it being named as the title holder (for franchisor) and the user (for franchisee), in order to avoid any misunderstanding we will use international terminology.