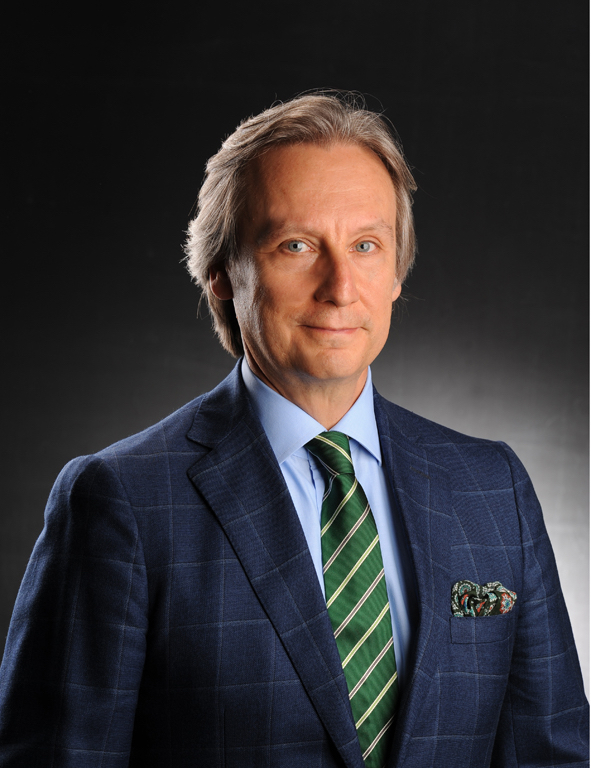 Abuse of dominant position through non-compete clauses in agency contracts

In late 2007 and beginning of 2008, CB has made a wide investigation on the service market of computerized reservation systems used in aviation sector upon the complaint of Turkish Airlines (‘THY’) against Amadeus Reservation Distribution Systems A. (‘Amadeus’). THY alleged that Amadeus is abusing its dominant position by enforcing an incentive premium to its agencies through its agency contracts.

CB has investigated and evaluated the structure of Amadeus, its agencies, the relevant agency contracts and its competitors in the relevant market.
Amadeus central system is granting marketing services to airways, hotels and car rental companies by registering them on the international database and enabling them to be visualized on relevant screens. This is a double sided service as: (i) marketing the Turkish airway companies’ tickets abroad and (ii) providing international service facilities to Turkish customers.
The activities of Amadeus only cover the agencies established in Turkey.
Therefore, CB determined the relevant geographical market as Republic of Turkey.
The relevant product market is determined as the service market of computerized reservation systems used in aviation sector.
Amadeus is identified as being in the dominant position in the relevant market depending on the following facts. Amadeus holds 81% of the market share in the relevant product market and its sole competitor with a market share of 19%, is Galileo Turkey who acts as a directorate affiliated with THY Information Technologies Department. The market has an oligopolistic structure with two current actors. The only prospective competitor who may enter into the market is an undertaking called SABRE, who is active in EU market. Amadeus has entered into the market long before Galileo and became habitual amongst its agencies.
Thus, the ‘market share criterion’ is fulfilled. CB emphasized that the market share criterion is sufficient for determining the dominant position. However, CB has further noted that other criteria as ‘commitment’ and ‘barrier to entry into market’ are also fulfilled. Only ‘technological advantage’ criterion is not fulfilled, since other two competitors give services by using similar systems.
As to abuse, CB stated that ‘incentive premiums’ and ‘loyalty discounts’ applied by undertakings in dominant position are per se considered as abuse. Consequently, CB has determined that the ‘incentive premium’ provision in the Amadeus’ agency contracts may create a system with ‘loyalty discount’ effect. Therefore, this creates a violation of competition.
However, Amadeus has more then 500 agencies in the relevant market and only contracts with five of its agencies contain such a incentive premium provision envisaging a penalty of payback system in case that such agencies also start to work with competing undertakings. Therefore, CB concluded that the violation is minor and there is no need to award any fines against Amadeus.
On the other hand, CB has decided that the provisions prohibiting the use of competing computerized reservation systems should be taken out of the agency contracts.

Competition Board (‘CB’) investigated the antitrust allegations in the field of banking and automotive sector, where the relevant financial enterprises also acting as insurance agencies.

The allegations stated that when providing loans to their creditors; the above referred banks or automotive financing companies, (i) either require their creditors to obtain the relevant policies from the insurance agencies determined by such banks, or (ii) offer their creditors discounts on interest rates if they choose to get insured by the agencies determined by the banks.
In its evaluation, CB noted that in principal when a product is forced to be purchased together with another product, this is called ‘lockup’ from the competition view. Moreover, CB clarified that a lockup would create a violation against competition if this lockup; (i) arises out of an agreement, which is prohibited under Article 4 of the Competition Act or (ii) is an abuse of dominant position pursuant to Article 6 of the Competition Act.
However, CB decided that (i) they could not find such an agreement between the banks and insurance companies whilst their investigation and (ii) taking into consideration the general structure of the relevant market, which is the insurance services market, there is not any undertaking who is in a dominant position. Thus, CB decided to reject the complaint.
Over the course of last ten years, CB has received many complaints on this ‘lock-up’ issue in banking-insurance sector and made four serious investigations in the relevant market in the years 1999, 2004, 2007 and 2008. Although, CB did not yet award any penalties as a result of these investigations, it is a mere fact that CB takes these complaints seriously and continues to closely observe the relevant market.