SWITZERLAND: Developments in the Law of Exclusive Distribution. 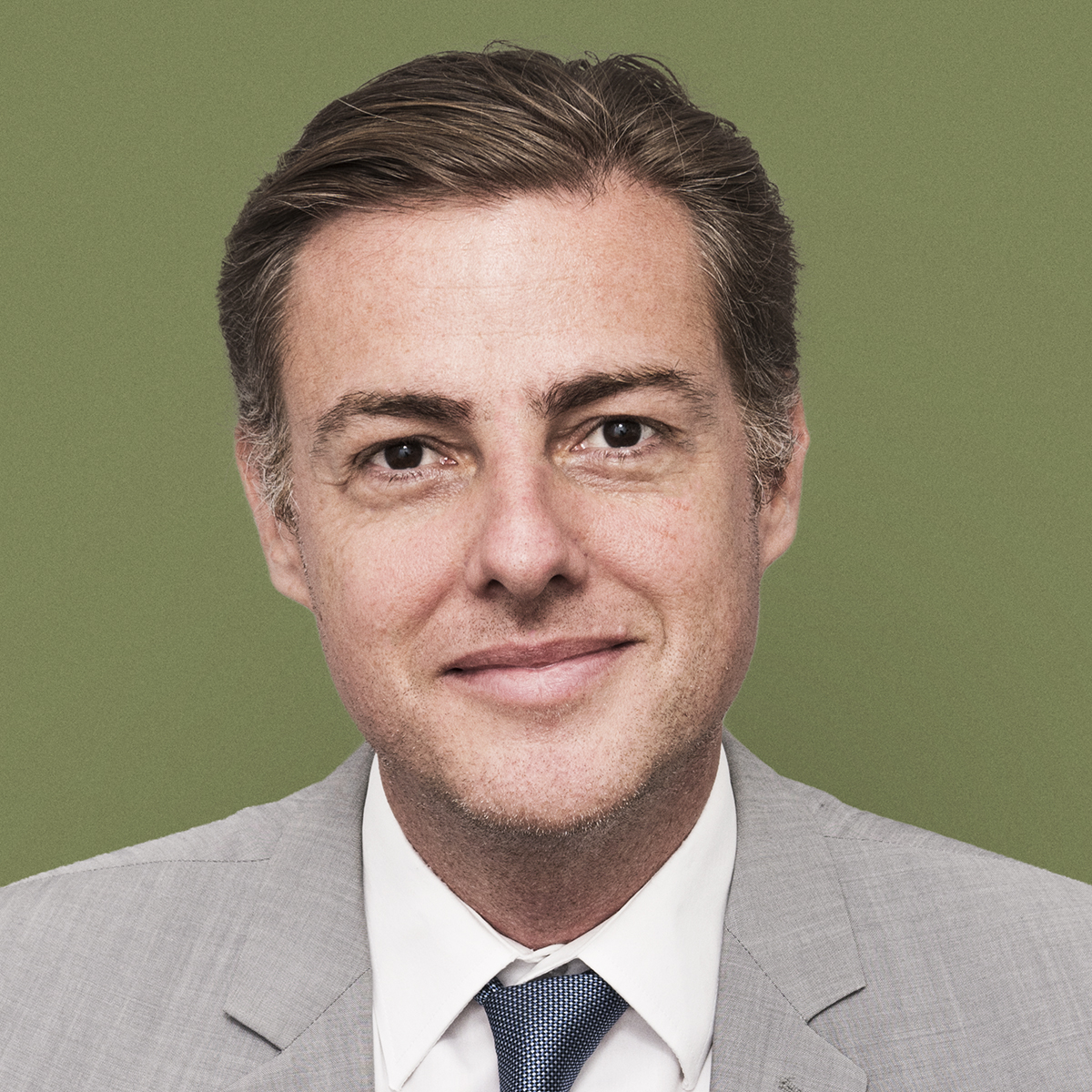 Situation until 2009: No Compensation Claim upon Termination of Distribution Agreements.

The Landmark Decision of the Federal Supreme Court.

In 2009, the Federal Supreme Court changed its practice and awarded to a distributor a compensation for clientele upon termination of the agreement, in analogy to the agent’s claim under art. 418u of the Swiss Code of Obligations (‘CO’).(1)

In the landmark decision referred to above, the Federal Supreme Court held that with regard to a distributor’s right to clientele compensation there is a loop hole in the law. A distributor who is integrated in the supplier’s distribution system in a way similar to an agent, and who notwithstanding its legal autonomy only disposes of limited economic freedom so that its situation is similar to that of an agent, shall be entitled to a mandatory claim for clientele compensation. The claim is subject to the same requirements as the agent’s compensation claim.

Calculation of the Compensation.

The court of lower instance, the ‘Court de Justice de Genäve’, rendered a decision on the calculation of the clientele compensation on 8 September 2009. It awarded a compensation of 3/4 of the net earnings for one year to the distributor.

In doing so, it mainly considered the following:

Calculation of the net earnings for one year.

With regard to the calculation of the net earnings for one year, the parties were only in dispute on the issue of whether or not the lease costs and the labour costs had to be taken into account.

The ‘Court de Justice’ rightly affirmed that these costs had to be taken into consideration and, together with further costs for advertising and transports, it deducted these costs from the distributor’s revenues. As a result, the Court calculated the net earnings for one year in the same way as it would do for an agent.

The Court de Justice did not consider that an agent’s net commission earnings cannot be equated to a distributor’s net profit margin. This is because the distributor’s net profit margin also includes the business risks borne by the distributor, such as the risk of purchasing and reselling the products on its own account, the risks related to fluctuations in prices and currencies, the credit risks and the inventory costs.

The reason why the Court did not elaborate on this issue was that the supplier had failed to raise the argument that the distributor’s net profit margin does not only relate to the distributor’s efforts in increasing the customer base. In that case at hand, the distributor claimed in the alternative the amounts of CHF 65’000 and CHF 45’000, respectively, for the two territories he was responsible for. These amounts claimed in the alternative already considered a deduction of the lease costs and the labour costs, and they were therefore not disputed by the supplier.

It remains to be seen how other courts will take into account the economic differences between an agent’s net commission earnings and a distributor’s net profit margin.