SWEDEN: franchise – an arbitration case of interpreting an agreement and kick-backs. 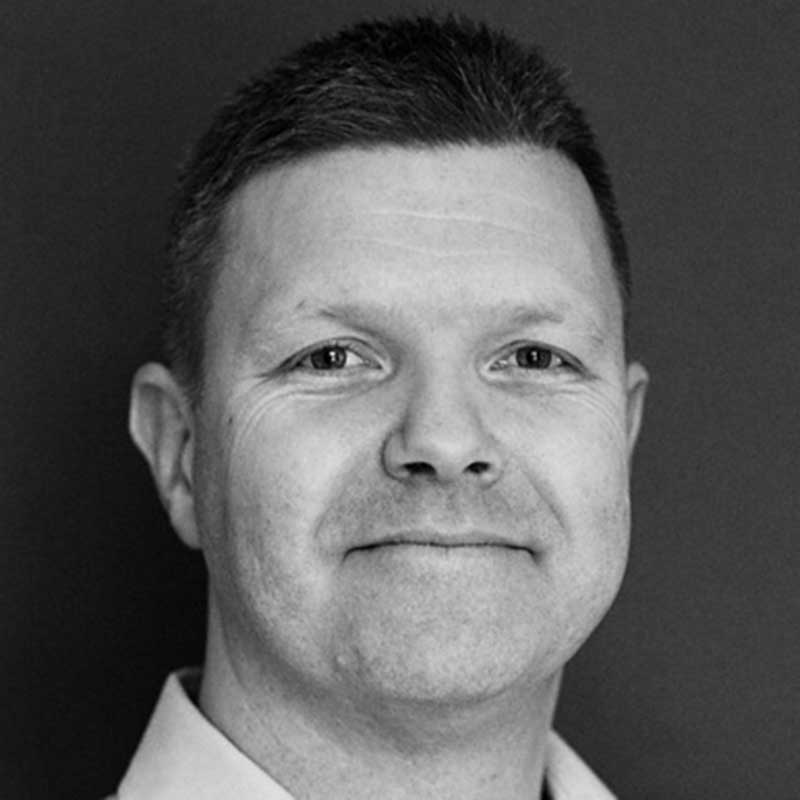 The facts of the case were the following.

The arbitration panel ordered the franchisor to pay out the marketing contributions.

Commentary: The case in itself is not changing any laws. It is however an excellent example of a Swedish arbitration panel applying an “entire agreement”-clause on the parties’ practice. It should be noted that when contracting in Sweden, a franchisor should make sure that all third party remunerations are explicitly reserved for the franchisor.