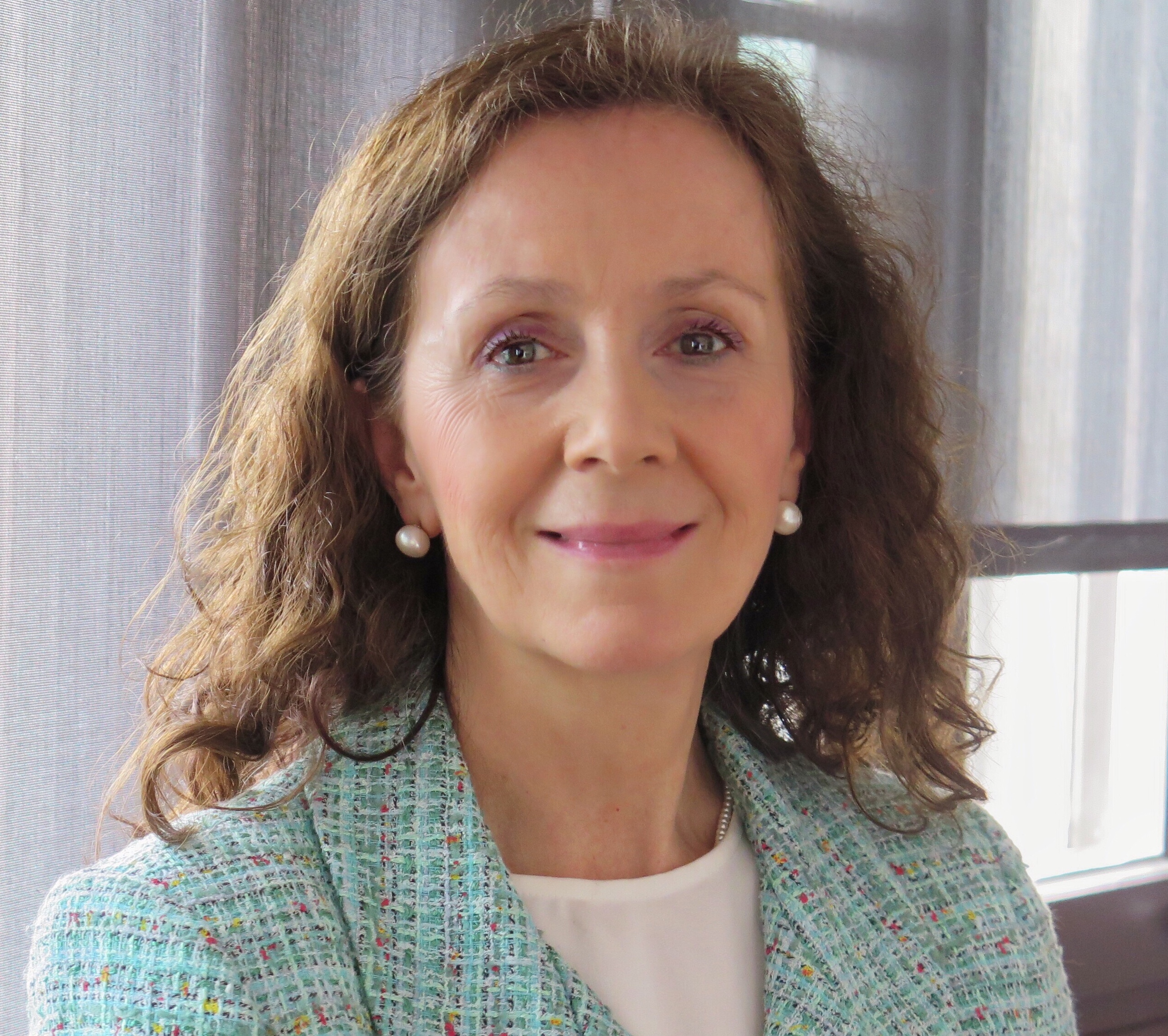 As the Directive says companies do valuate trade secrets as much as IP rights.  In addition to patents, design rights and copyright, companies also invest in the development of technical and commercial know-how that, properly protected, can be exploited in the market from a competitive point of view.

This precious wealth of know-how and commercial information, which is not disclosed and is intended to remain confidential, is a key element for innovation.

Investments in the production and exploitation of intellectual assets are decisive factors for the competitiveness of the companies on the market and the proper protection of trade secrets may significantly increase the return on investments made by companies.

“Trade secrets” are very relevant for franchising companies because the know-how, which is an essential element of franchising, is precisely a “trade secret”; therefore, knowing how to protect it in home country and also abroad becomes a relevant matter.

The definition of trade secrets according to the TS Law is “Any information or knowledge, including the technological, scientific, industrial, commercial, organizational or financial which meets the following conditions (which should be cumulative as well):

a) To be secret, in the meaning that, as a set or in the configuration and precise composition of its components, it is not generally known by the persons belonging to the circles in which this type of information or knowledge is used or is easily accessible for them.

b) Has a business value, real or potential, precisely for being secret, and

c) Has been subject to reasonable measures by its owner in order to keep it secret”.

It is considered as owner of a trade secret any person (individual or a legal entity) who legitimately exercises the control over it.

An interesting feature of the Spanish law is that it considers trade secrets as an object of property rights, according to Chapter III, articles 4 to 6 of the TS Law:

Article 4 of the TS Law provides that trade secrets can be transferred, respecting, when applicable, EU regulations regarding the application of chapter 3 of article 101 of the Treaty on the Functioning of the European Union.

Article 5 of the TS Law provides that a trade secret could jointly belong to several persons. This is especially relevant for franchising companies, where sometimes innovations are developed by franchisees. This community shall be ruled by the agreements between the parties, if such agreements do not exist, by the provisions of this law, and finally by the civil rules on joint property.

Any of the co-owners is authorised by himself to:

– Make use of the business secret after a prior notice to the other co-owners.

– Execute the necessary acts to keep the business secret as a secret.

The transfer of the business secret or the granting of a license to a third party should be executed by all the co-owners, except if a Court of Justice, for fairness reasons based on the circumstances of the case, authorises any of the co-owners to execute the transfer or grant the license.

Article 6 of the TS Law provides the rules of business secrets licensing:

1. A business secret can be the object of a license, with the objective, material, territorial and time scope agreed by the parties. Except otherwise agreed, the licensee will be entitled to develop all acts implied in the use of the business secret.

3. The licensee cannot assign the license to third parties, neither grant sub-licenses, except if otherwise agreed in the license agreement.

4. The licensee or sublicensee is obliged to take the necessary measures to avoid the breach of the trade secret.

Article 7 provides that the person who transfers (not for free) a trade secret or grants a license on it shall be liable  before the acquirer for the damages caused in case afterwards it is declared that he had not the ownership or the authority to execute such deal, except as otherwise agreed with the acquirer. In case acting in bad faith, the transferor will be always liable.

Chapter IV, articles 8 to 11 of the TS Law are dedicated to the legal actions to defence trade secrets:

According to article 9, these actions may include the prohibition to manufacture, commercialize, use, import, export or store the goods that infringe a trade secret, the seizure of the goods and its production means, the delivery of the documents and electronic files that contain the trade secret, and the payment of a compensation.

Article 10 provides that in order to calculate the compensation for infringement of a trade secret all relevant aspects should be taken into account, as damages caused, loss of profit, unfair enrichment, moral damages and also the costs of the investigation to discover the illegal use of the trade secret. Alternatively, the compensation could be a fixed amount based on the estimated price of the license to use the trade secrets.

According to article 11, the expiry term to exercise the legal actions in defense of trade secrets is three years from the date the legal owner knows which person infringed the trade secret, and this three years term can be interrupted through actions aimed to the discovery of the offender.

To finalise this article, our recommendation in order to duly protect company’s trade secrets is to have and implement a special protocol, which would consist in the following steps:

1. To identify the company’s departments who produce or manage trade secrets. Normally these departments could be R&D (innovation) marketing (customers’ information, investigation, plans), commercial (clients’ lists), operations and maybe others, depending on the business sector.

2. To identify precisely what information, present or future, within each of such departments could be considered as a trade secret.

3. To implement protection measures, which could be, for example: (a) human,  like special clauses within the labour or management agreements establishing the obligations of each employee towards the trade secret (to not disclose, to not print, to not keep copies in personal devices, etc.) and the consequences of breaching such obligation (penalties, dismissal, obligation to compensate for damages, etc.), and (b) technical, like special passwords, limiting the access to trade secrets just to the minimum persons as possible and to the minimum part of the information as necessary, keeping a record of who accesses trade secrets, etc. Some companies do already include in clause in their labour agreements where the newly hired employees declare that they will not use trade secrets belonging to their former company. However, trade secrets should not be confused with the personal knowledge and experience acquired by employees during their professional career, which can be freely used. Purveyors and strategic partners should not be excluded from analysing the convenience of having them sign the correspondent confidentiality clauses, as quite often they have access to trade secrets.

4. To develop some workshops involving all people working for the company or – ate least – the involved departments on the importance of keeping the confidentiality of trade secrets.

In a franchising company, the same measures should be implemented, but also involving franchisees and their teams.

It is important to point out that, as mentioned above, in order for a trade secret to be considered as a such and therefore, enjoy the legal protection, it is necessary to have implemented reasonable measures to keep it secret. It is not enough to argue that the protection measures are implicit, but it is necessary to be able to prove the implementation of such measures. On the same sense, it is not possible to claim against the disclosure of a trade secret if it has not been formally identified as such.