RUSSIA: Global amount of supplies provided by some purchase and sale contracts. 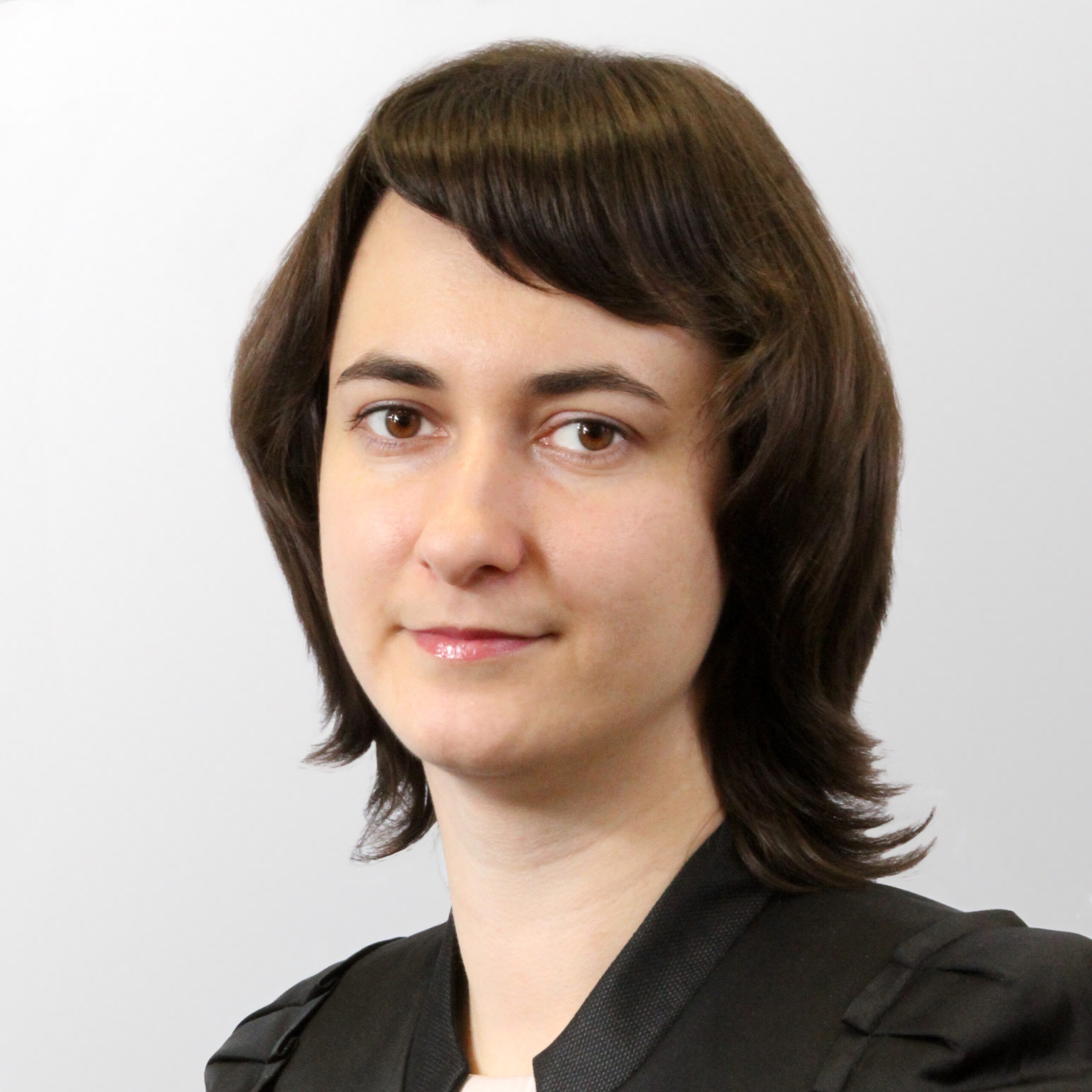 Providing in the standard purchase and sale contracts global amount of the supplies for the entire duration of the contract or for a certain period depends on (1) technical features of the procedure of customs declaration of goods, and (2) requirements of the Russian currency control.

According to the meaning of the Customs Code of the Customs Union and clauses 1 and 2 of article 4 (1) of the Agreement between the Government of the Russian Federation, Government of the Republic of Belarus and the Government of the Republic of Kazakhstan dated January 25, 2008 ‘On determination of customs value of goods crossing the customs border of the Customs Union’ in case of specifying the total value of goods in the foreign economic purchase and sale contract, the customs value of all goods, which are going to be supplied in the territory of the Russian Federation, can be determined during entering into the contract. Thus, the declarant may have a right to pay only once, during the import of the first batch of goods in the territory of the Russian Federation, customs duty for import in the territory of Russia all goods supplied under the contract period, based on the total customs value of goods. A lump sum payment of customs duty based on the total customs value of goods can be important, particularly in case of abruptly changes of the exchange rate, in which the price of goods is expressed, in order to minimize the impact of increasing of the exchange rate against ruble.

According to clause 2 of article 20 of the Federal Law dated December 10, 2003 N 173- FZ ‘On currency regulation and currency control’ passport deal must contain data required for providing accounting and reporting of currency operations between residents and non-residents, including the contract price. This information shall be recorded in the passport deal on the basis of residents’ supporting documents.

The global amount of supplies, which could be done during the period of duration of the purchase and sale contract is indicated for execution of one passport deal on all foreign currency operations under the contract which will be carried out by distributor pursuant to obligation to pay for delivered goods.