ROMANIA: The Romanian franchise law and the online Franchise Registry. 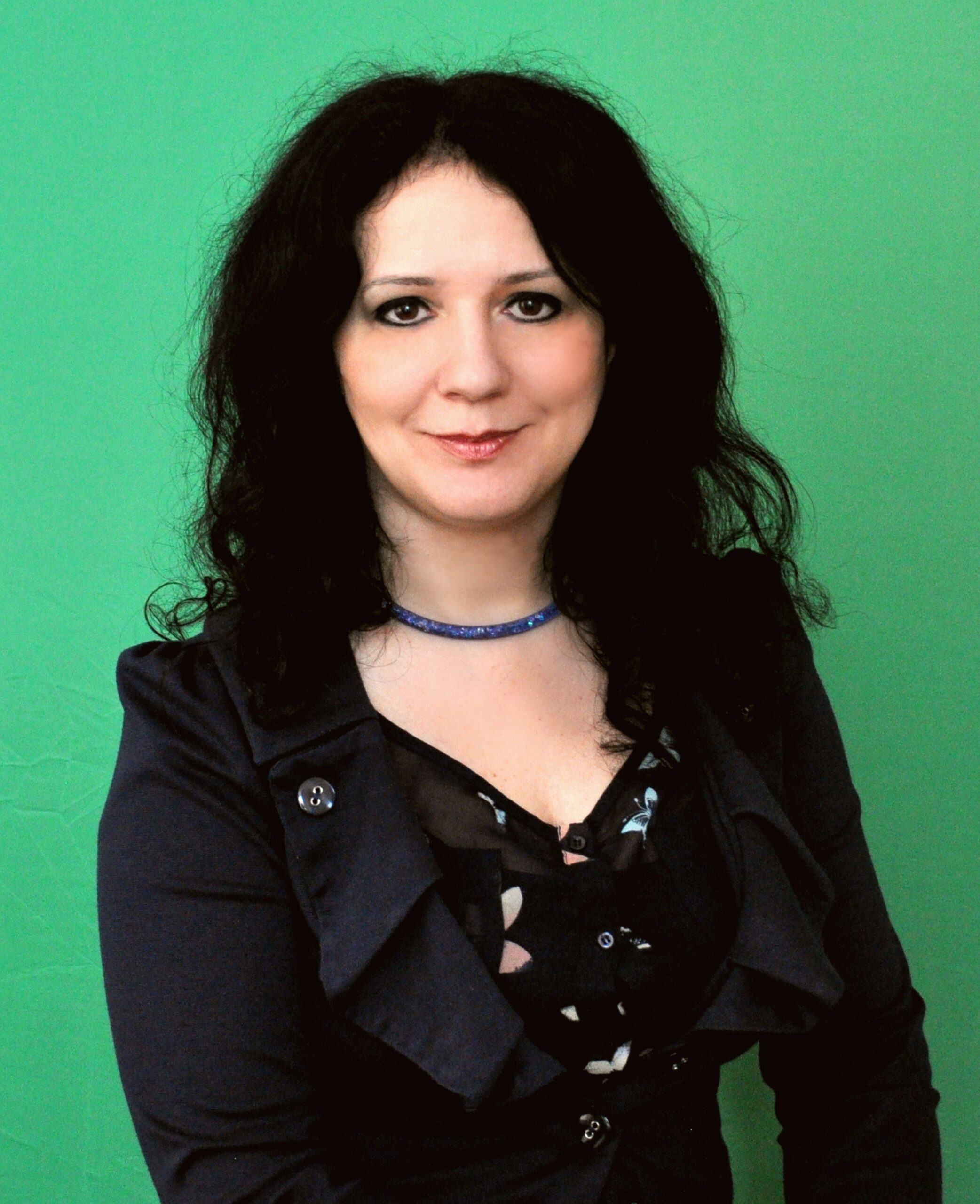 (i) Introduce by law the term “franchisee” to nominate the franchisor’s partner (replacing the term “beneficiary”);

(ii) Use the term of “disclosure document” by all franchisors, in order to unify all the disclosure and information procedures for all potential franchisees. While there is no format for the Disclosure Document, the law states the concept and mentions the main information which must be included in this document;

(iii) Introduce the concept of “pilot-unit”. The pilot-unit is defined by the law as the equivalent of a prototype, meant to ensure the most facile implementation of the franchisor’s successful network, to test the franchise system and its infrastructure, supporting the franchisors to design the franchise program and elaborate the training manuals and daily operations. There is a one-year period established by the law in which franchisors must test and finalise their franchise business types, after which the business may be further sold as franchise business. Therefore, until the initiation of the franchise network, franchisors must test and operate the business concept during the pilot-unit for one year time. This however is a requirement applicable only to franchisors incorporated under Romanian law. Therefore, in case of a franchisor which is a foreign legal entity, only its first franchise unit and year of establishment should be mentioned.

(iv) Setting up the National Franchise Registry, to monitor the franchise business and obtain statistical data.

The Association has developed a template of the information to be filed with the Franchise Registry. The information contains the following sections: General Data; Financial Data; Other information; Support provided; Locations of interest.