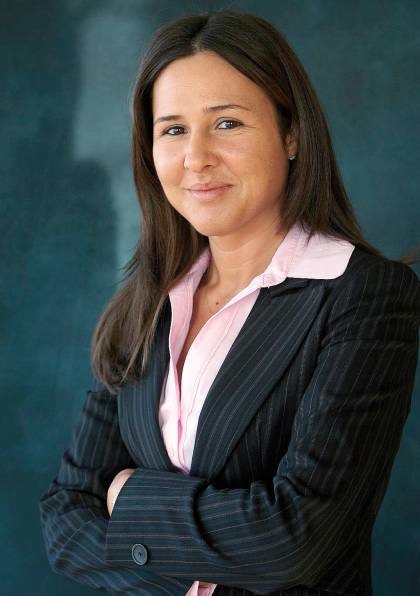 As with many other countries, Portuguese law recognizes several types of ‘distribution contracts’, notably agency, commercial concession and franchising. However, only the agency contract has its own legal framework – the Agency Act (Decree-Law no. 178/86, of 3 July). Even though the law does not foresee a special legal regime for each distribution contract, they are permitted under the freedom of contract principle, under which the parties, within the limits of law, may freely set up the content of the contracts, conclude contracts different from those set out in law or set up the terms they wish, as well as conclude mixed contracts by joining in the same contract rules of two or more typical contracts.

Since commercial concession and franchising contracts are atypical, the rules that govern these agreements shall rely first on the terms agreed by the parties; secondly, and before resorting to general principles and rules provided by the Civil Code, the legal framework provided for the agency contract may be applicable by analogy: in fact, the Agency Act is clear in its preamble that its provisions are to be applied, with some limits, to commercial concessions – without expressing its applicability to franchising contracts, which leaves us with some uncertainties. However, this issue is quickly resolved through Portuguese case law, having been quite unanimous in extending the Agency Act to all atypical distribution contracts (see, for instance, the Supreme Court Decision of 09 January 2007, and the Porto Court of Second Instance Decision of 28 October 2015).

Even though the Agency Act is applicable by analogy to franchising contracts, a question remains: what are the limits to extend its provisions? One of the main debates rely on the ability to recover goodwill compensation in franchising contracts (and other distribution contracts in general). The general perception is that if the distributor acts like an agent to the principal, the distributor shall be entitled to goodwill compensation. The Supreme Court of Justice has been consistent in recognizing this right to concessionaires; however, it has made some reservations in the past concerning franchisees.

The award of goodwill compensation, according to article 33 of the Agency Act, depends on the verification of some requirements:

– The agent has brought new customers to the principal or has significantly increased the volume of business with clients already existing when the agency commenced.

– The agent does not receive further retribution for contracts that he/she has negotiated or concluded after termination of the contract with customers he/she has arranged for the principal.

Taking into account these requirements, many Portuguese legal commentators have disagreed with the possibility of obtaining goodwill compensation in franchising contracts. They recognize similarities between the agency contract and the franchising contract, however, they possess such different economic purpose that granting a goodwill compensation is highly unlikely. They explained that agents’ mission is to find businesses and obtain customers for the principal, whereas franchisees perform more complex operations, in which they serve as intermediaries in the franchisor’s activity. The franchisees seek to obtain clients for themselves and obtain profits for themselves, and if the clients remain at the franchisors’ network after termination of the contract, it shall be considered as a secondary consequence of its activity, not directly connected to the franchisee’s intentions. For these legal commentators, it would be unfair that the franchisee would argue that it was expecting a compensation for the clientele it made available to the franchisor at the end of the contract, considering that this was a mere side effect and a normal consequence predicted by both parties. Furthermore, there are some obstacles in determining the amount of goodwill compensation in franchising contracts, since some difficulties may arise from understanding if the clientele was effectively attracted by the franchisee by way of its work or its contribution, as the majority of cases rely on attraction of clientele through the franchisor’s brand and image. In addition to this, it is complicated to determine the benefits the franchisor will receive from this clientele.

On the other hand, some legal commentators argue that goodwill compensation shall be attributable to franchisees, on a case by case basis. Similar to what happens in agency contracts, some believe that upon termination of the franchising contract, the franchisor takes possession of the assets of the franchisee (its clients), which results in a certain impoverishment of the counterparty. Moreover, when some argue that the franchisee was acting on its own name and behalf during the entire contract (contrary to what happens in agency contracts) and that the attracted clientele was a mere side effect of the franchisee’s activity, some authors believe this argument can be surpassed by a casuistic analysis. Moreover, it should be noted that the franchisee is deeply integrated in the franchisor’s economic and commercial network, similar to the agent, under which there is a duty to promote the business and to dedicate to the system. Under this argument and considering that goodwill compensation is applicable to concession contracts, the same should be said about franchising contracts, as these present a higher degree of integration in the network than the integration in concession contracts.

Although the majority view is still that goodwill compensation should not be granted in franchising contracts because the criteria to attract and maintain the clients is deeply connected with the products and trademark of the franchisor, this position needs to be viewed with caution given some decisions of the Portuguese courts allowing the recovery of the goodwill indemnity on the basis that the franchisee’s actions were relevant to the expansion of the business volume of the franchisor. In other words, the attraction power of the trademark does always not exclude the activity of the franchisee connected to the attraction of new clientele.