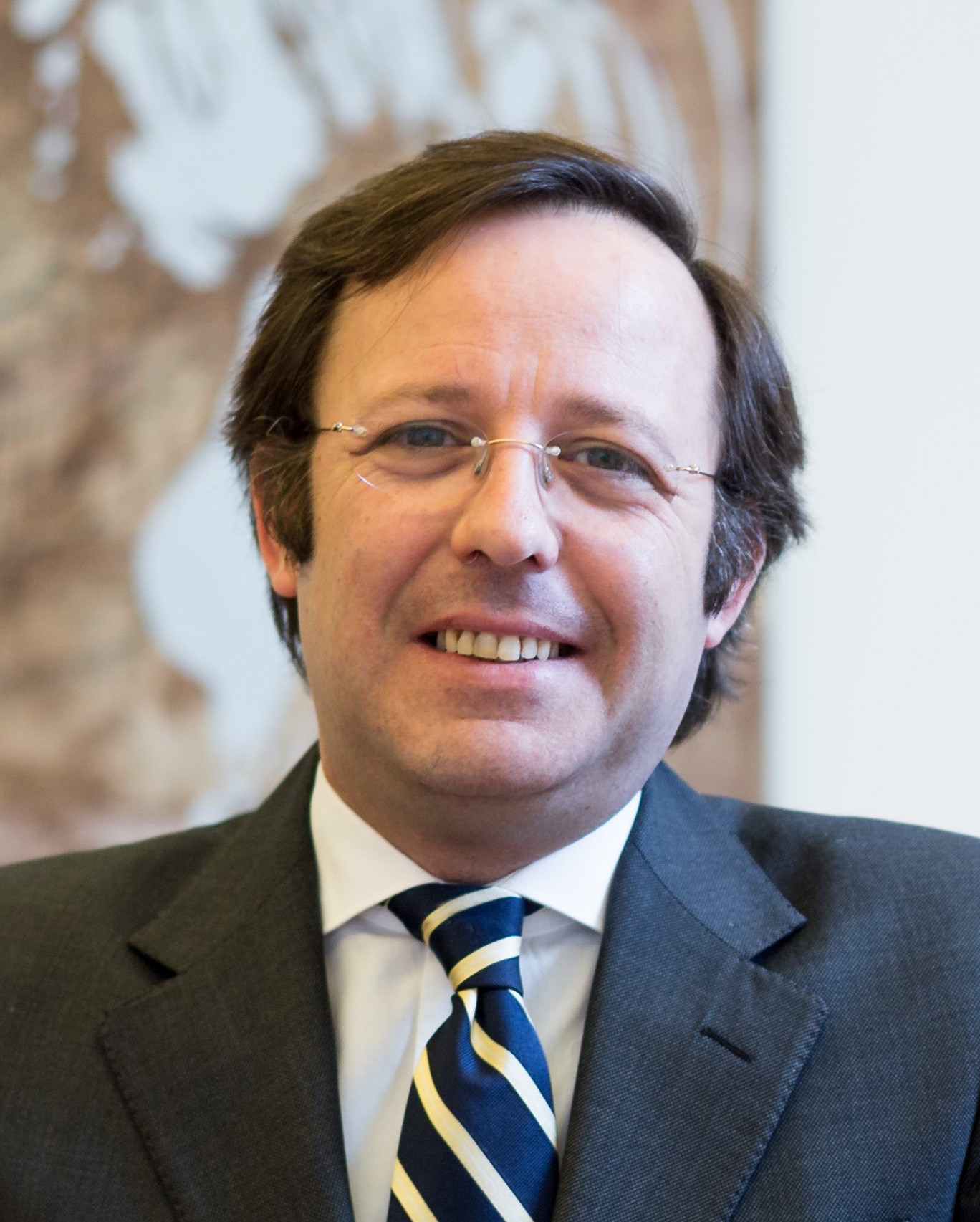 Therefore, the Supreme Court enounced the principle whereby a distribution agreement, being an atypical agreement, in a sense that it is not directly treated by any particular lex specialis, is thus subject to the principle of freedom of contractual provisions in a sense that it is regulated by what the parties so establish (provided that they do not contradict imperative/mandatory laws, if any) and, in its absence, by the general rules of contract law and, if necessary, by the specific rules that regulate contracts that present the biggest analogy with such kind of contracts – the Agency Law – with the necessary changes.

In what concerns the termination minimum period of notice, the Court ruled that what the parties had established in the contract was perfectly lawful and prevailed over any analogue interpretation, since the period effectively given to the contract termination to produce effect was greater than the period that Agency Law would establish as a minimum.

In what relates to ‘clientele indemnity’ the Court ruled, in our view, in a rather surprisingly way.

The parties had established in the contract that ‘unless if otherwise imposed by law, the [Principal] shall not pay any compensation to the distributor as a consequence of a termination of the present agreement, irrespective of any underlying reason.’

The Court stated that this was a contractual provision in the sole interest of only one party to the agreement, i.e., the principal. The Court furthered the analysis by stating that the parties have recognised that such a clause could violate imperative/mandatory laws and as a consequence the parties had established the above mentioned caveat ‘unless if otherwise imposed by law’. The Court mentioned then that the whole contractual provision, if valid, would lead to an anticipated waiver by the distributor of its right to receive the clientele indemnity. It further considered that, in agency agreements, the agent is more often the weakest party and therefore the obligation of the principal to pay the clientele indemnity is construed in a sense as to prevent the enrichment of the principal on the agent’s expense and therefore is an imperative/mandatory law.

The Court then considered that, given the similitude of circumstances in this respect, an analogous application of the Agency Law to the Distributor is unavoidable. As a consequence, the Court considered that the provision under analysis contradicted the imperative/mandatory law which gives the agent a right to receive a clientele indemnity and that was therefore null and void.

The Court then continued further as to consider the three pre-requisites for the clientele indemnity to be due as duly established and determined its quantum by reference to equity (taking into account the goodwill of the cars’ trademark as a criterion to attract customers, independently of the efforts of the distributor) and the Net Profit of the distributor (defining it as the difference between the sale price of the cars and the cost the distributor incurred to obtain those same cars from the principal plus the cost with consumed materials).

A brief comment on this decision.
It is our opinion that the Supremo Tribunal de Justiça has not decided in its finest.
The reasoning behind the decision of not considering the contractual provision as valid seems tortuous and plainly contrary to a reasonable interpretation of what the parties intended to say by the used wording. It is our opinion that, with the caveat ‘unless if otherwise imposed by law’, the party wished to prevent the possibility of conflict of the whole provision with an existing and specific law which would be directly applicable. Therefore it is our belief that, in this case, an analogous effect should only have been applied if, and only if, the parties had been silent on the applicable legal frame.
In this case, the parties had established their legal frame and therefore provisions of a related lex specialis should not be used at all, as we tend to consider that there is no such thing as an imperative/mandatory law (applicable only by analogy) that can prevail over the principle of freedom of contractual provisions and over the contractual rules that the parties themselves construed.