NORWAY: Appeal Court decision on immediate termination, identification between franchisee and owner and how to prove a loss. 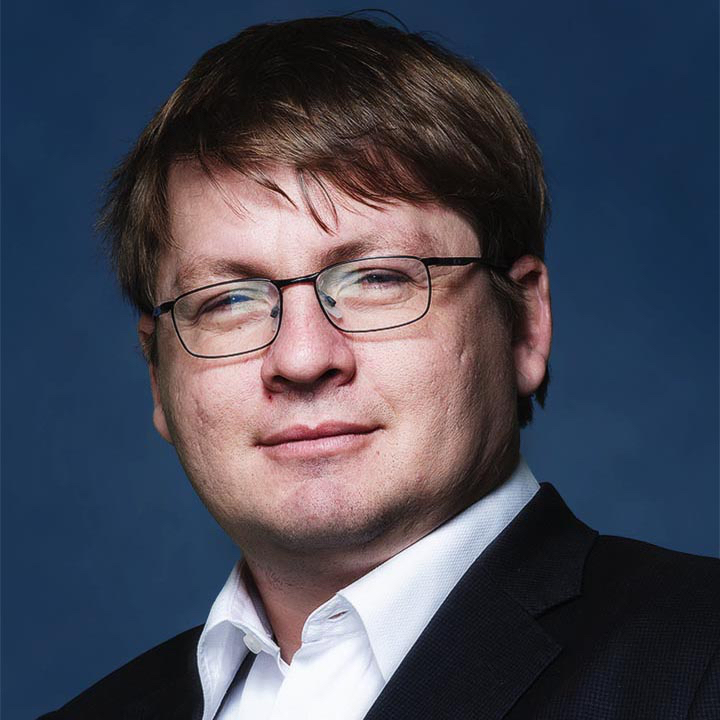 Scandic Markiser AS (the franchisor) had terminated the franchise agreement with a notice period of three months due to falling sales compared with the previous year. About 14 days after the termination notice was sent, the franchisor terminated the agreement with immediate effect due to alleged material breach, claiming that SVT Gruppen AS (the franchisee) had been in direct contact with a supplier to facilitate direct trade. During the process further arguments in support of the alleged breach were added.

The appeal court added that the fact that contact had been made by the owner did not constitute a material breach even if such identification was made, as it was just a general inquiry in the open, checking the possibilities of a future collaboration. The court added that this happened in the notice period, giving the franchisee more leeway. It was also pointed out that the franchisor was not an exclusive distributor to the supplier and that the supplier only represented a small part of the franchisor’s total turnover.

As for the other reasons that were added during the process, the appeal court concluded that the terminating party normally is prevented from changing position or adding new or supplementing reasons behind a termination if these reasons were present at the time of termination.

Regardless of this, the appeal court stated that the other reasons – marketing outside the territory and alleged use of marketing material – was not proven and/or did not constitute a material breach, neither alone or together.

Principally, the franchisor argued that a notice period of 3 months was applicable after the contract due to falling turnover. The appeal court disagreed, as it found that the parties had never followed the agreement regarding budgets and that the relevant article could not be understood as a minimum turnover clause or to give the franchisor the option of terminating the agreement if the turnover was lower than the previous year.

The franchisee claimed damages for losses due to the unjustifiable immediate termination, i.e the lost profits for the 12 month notice period. The franchisee presented the lost earnings (commission and additional income on each sale), documented by the income made by the new franchisee in the relevant territory. From this, the franchisee deducted saved earnings.

b) A party that terminates the franchise agreement (or any other agreement) with immediate effect should mention all the reasons for such termination in the termination letter, as the courts are not inclined to accepting reasons that are given at a later stage.