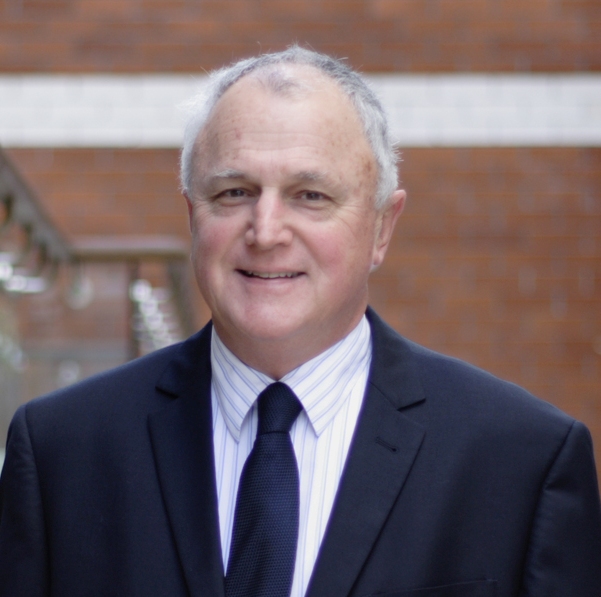 The application was for an interim injunction against Kelly Williams, a former franchisee at Wellington, as the First Respondent, Silvana Tizzoni as the Second Respondent and Coral and Aquamarine Limited as the Third Respondent. In essence, the franchise agreement with Kelly Williams expired and it was not renewed. However, she was devious and involved a relative, Silvana Tizzoni, and her company to operate a similar business in Wellington under the name of Swim Babies. There was extensive correspondence between Kelly Williams and Stewart Germann Law Office with the result that Water Babies UK instructed the issue of interim injunction proceedings. The case was heard at the High Court at Wellington on 3 June 2020 and on 10 June Justice Doogue delivered his judgment and issued an interim injunction restraining Kelly Williams from divulging confidential information and requiring written undertakings from Kelly Williams and Silvana Tizzoni. Interestingly, the Judge issued a Minute two days later correcting some of the text of the Orders which were initially incorrect. The case has been settled but the judgment confirms the importance of restraint on competition clauses in franchise agreements in New Zealand.