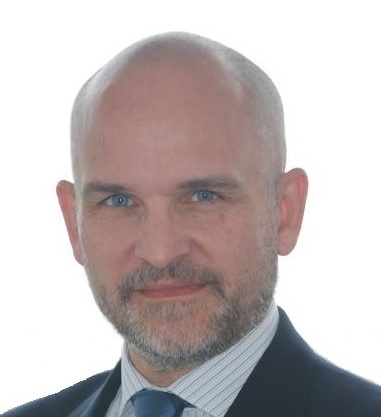 Five are the basic principles of this new act:

The Act is divided in Five Titles.

I. The First Title contains substantive aspects of the competition politics.

II. The Second Title includes the institutional schema. The newly created National Commission for Competition, as a Central State administrative body, includes the olds Service and Court for the Defence of Competition.

III. The composition, functions, and economic resources of the National Commission are developed in the Third Title of the Act. The scheme includes the necessary coordination between this body and the other administrative bodies enforcing this Act, as well as the coordination with the Jurisdictional Courts.

IV. Fourth Title deals with the different procedures either for prohibited practices than for merger control, based on the principles of legal security and administrative efficiency, simplifying the procedures and separating the preliminary steps and the final decision. Also the penalties procedure is considered in this Title with some flexibility and a conventional termination with the possibility of some compromises assumed by the presumed infringer as well as some flexibility in the preliminary measures.Merger control procedure has the same two steps and the reduced delays of the previous Act. In the first step, which will last a maximum of one month, mergers having no problems on competition will be analyzed and approved. In a second step, a further exam on the operation will be made with the possibility for third parties to participate. In case the National Commission decides to prohibit the Merger or to condition it to some compromises, the Finance Ministry has fifteen days to ask the Government for a Decision. If it was the case, the Government has to decide on the Merger in no more than one month.

V. Fifth Title deals with the penalties regime with important progress in legal security because it contains a graduation of the different penalties clarifying maximum ones for each case according to the volume of sales of the infringers, fixing the criteria for the concrete fines according to the trends in the European market and with the necessity of publicity for all the imposed ones.The Act also introduces a clemency procedure similar to the EU one, with the exoneration of fines for those undertakings that not having been investigated, have participated in a cartel but have denounced its existence, granted evidences and renounced to continue with the previous conduct.

VI. Finally, in some additional dispositions, and as one of the main new elements of the Act, it is also included some jurisdictional and procedural legal modifications in order to permit the private application of the competition rules by the Commercial Courts.

The text of this Act can be found in the Legislation Section of the IDI website.