NETHERLANDS: January 1, 2023 is the deadline for implementation of the Dutch Franchise Act. Is your franchise agreement already compliant? 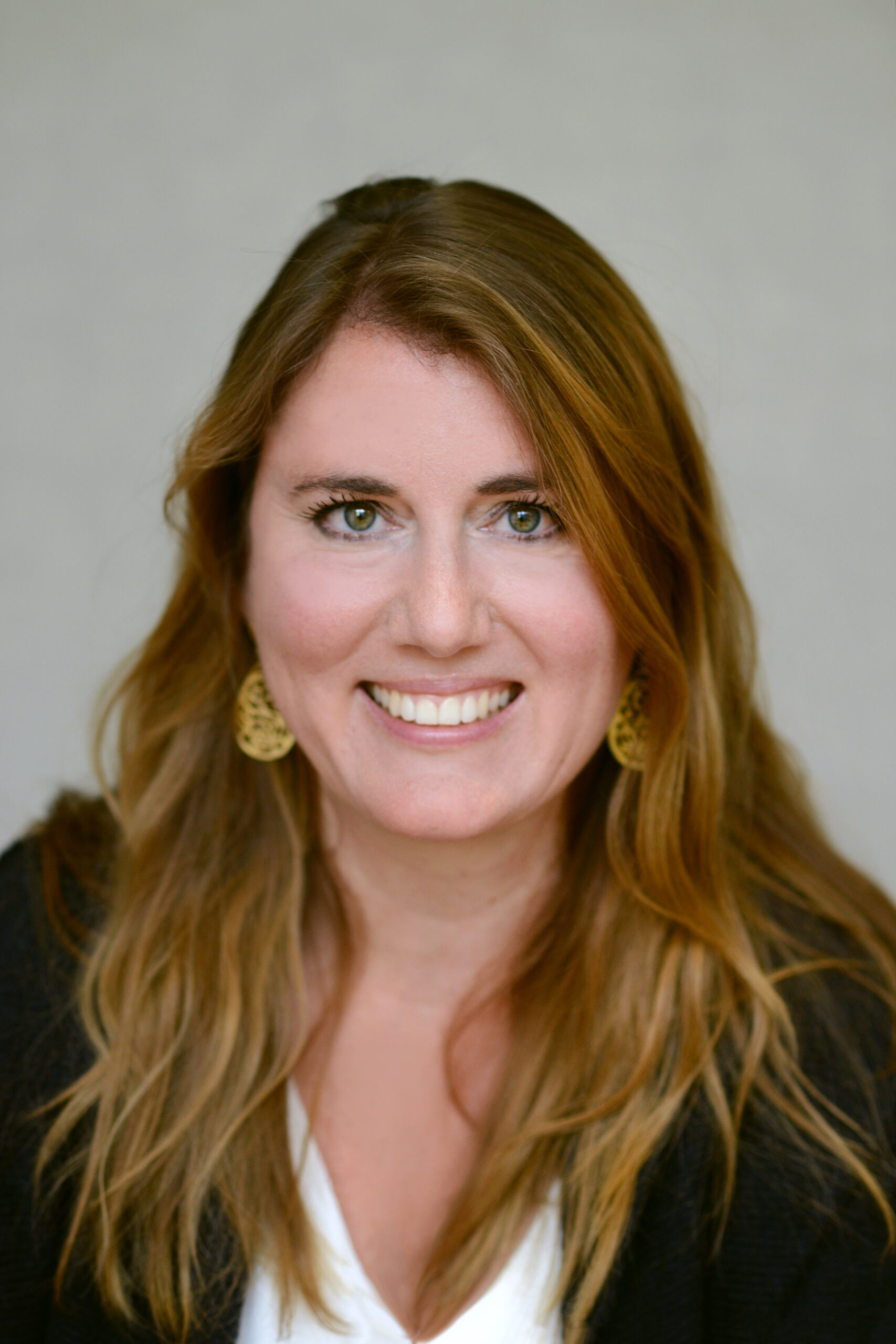 The Dutch Franchise Act (the “Act”) went into effect on January 1, 2021. The Act is mandatory law for franchise undertakings in the Netherlands and franchisors and franchisees were required to conduct themselves in accordance with the Act as of that date. Specific contractual adjustments also had to be implemented immediately in new franchise agreements and renewal agreements.  A two-year transition period applied to already existing franchise agreements. This expires on January 1, 2023. Franchise organizations only have a couple of months to comply with the implementation obligations.

The implementation of the contractual adjustments mainly relates to:

(1) the introduction of a goodwill provision,

(2) the introduction of a right of consent for franchisees with respect to investments above pre-agreed threshold values, and

The amendment of the existing franchise agreements requires consultation with the franchisees. In the past two years, many franchisors have reviewed their contracts and implemented changes, often in consultation with the franchisees. In practice, these implementation proposals did not always turn out to be a formality and the consultations were experienced as ‘forced marriage’. Fortunately, after tough discussions between representatives of franchisees and franchisors, in many cases agreements were reached that do justice to the position of both parties and (hopefully) are workable in practice. Where there was a willingness on both sides to give time and attention to this and reasonable positions were taken, these implementation processes have now been successfully completed.

Unfortunately, this has not been successful in all cases. Within some franchise organizations the negotiations have hardened or even reached an impasse and stopped. Time is now running out. In view of the approaching deadline and the sanctions (to be discussed below) it is important that the parties call each other to account and reopen negotiations, if necessary under the guidance of an expert advisor. This is subject to the legal obligation for both the franchisor and the franchisee to behave ‘properly’. This also implies a constructive and reasonable attitude in discussions about the contractual adjustments related to the Franchise Act. Such constructive and reasonable attitude can even – as a last resort – be enforced in court.

What sanctions apply if the deadline is not met? If the post-contractual non-compete clause does not comply with the Act in time, it is null and void. If, for example, the non-compete clause is too broad or too long, the parties cannot invoke it. The far-reaching adverse consequences speak for themselves.

If no timely agreement has been reached on a goodwill provision or the consent rights, it means that the franchise agreement does not comply with mandatory law on that point. In practice, this means that a franchisee can still take legal action to ensure that a provision to this effect will be included or that decisions will be suspended. Moreover, provisions that deviate from the Act are void. At the end of the franchise agreement, the absence of or deviations from the provision on goodwill can also lead to disputes, as there is then no formula on how the goodwill should be determined and the franchisee can try to enforce a goodwill payment in court. What courts are going to decide and how they will interpret the Act is unpredictable at this stage.

If, on January 1, 2023, there is no contractual agreement on consultation and consent of franchisees in case of exceeding pre-agreed threshold values, individual consent of franchisees will have to be sought for each proposed change in the franchise formula with a financial impact. This will apply irrespective of the size of the required investment, costs or loss of turnover, i.e. also to minimal changes. The expectation is that this could have a significant negative impact on the commercial flexibility, growth and innovative strength of franchise formulas, which could put pressure on the competitive position of both franchisor and franchisee. Again, both the franchisor and the franchisee have the legal obligation to behave ‘properly’ towards each other and must also adopt a reasonable attitude in negotiations.  If necessary, they may be forced to do so in court. All this underlines the importance for all parties involved to reach agreements on the amendments to their franchise agreements before January 1, 2023.