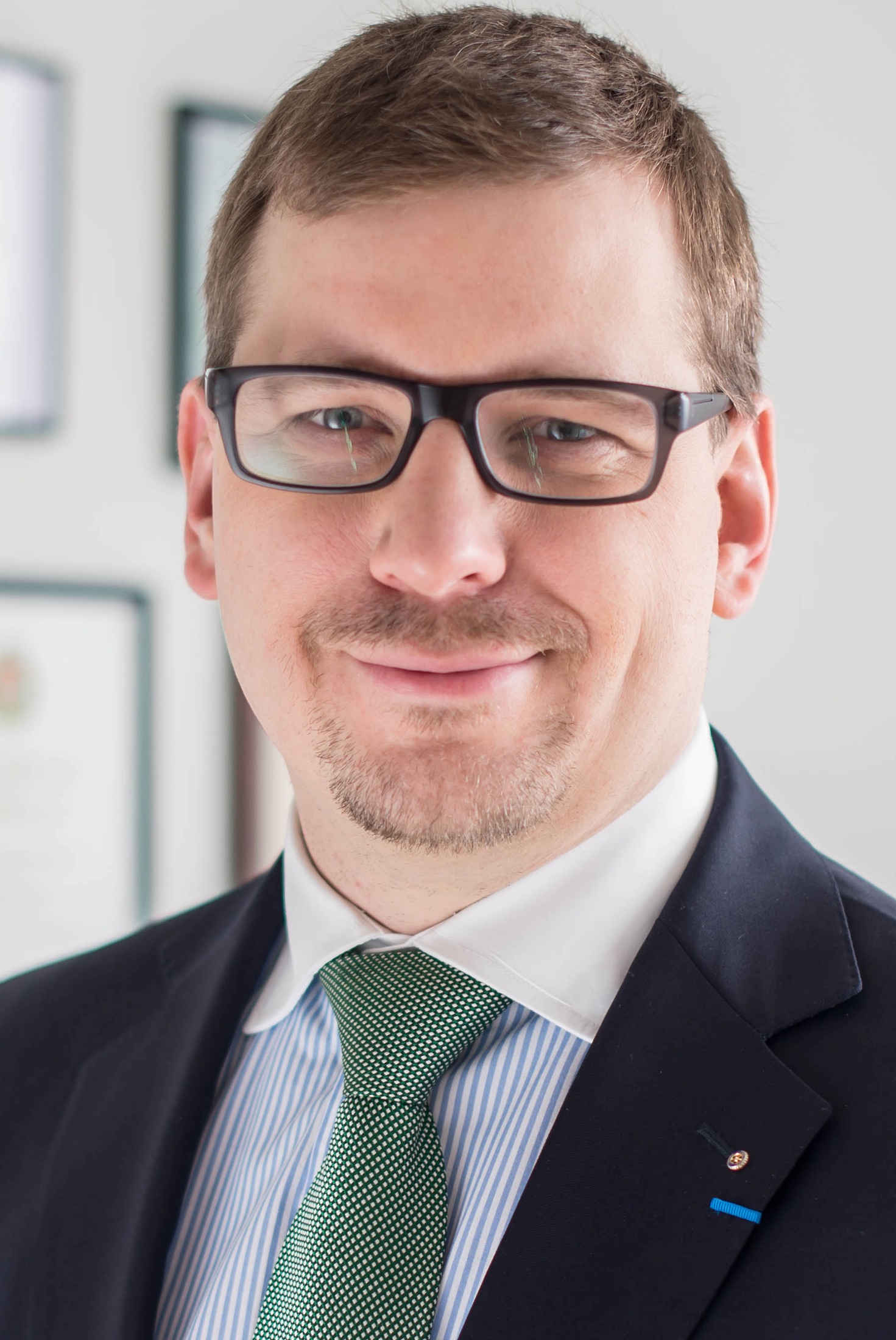 The court has solved a dispute relating to inter alia the issue of legal classification of the concluded agreement. The court analyzed whether the agreement is a sale-purchase agreement of a property complex or a franchise agreement, and held that, if one party to the franchise agreement (franchisor) undertakes to transfer to the other party (franchisee) the exclusive rights of the franchisor as a whole (the right to the company name, the right to the trademark of goods or services, the right to protected commercial (industrial) information, etc.) for business purposes, for a specified time and for a certain remuneration, and the franchisee undertakes to pay to the franchisor the said contractually agreed remuneration, if these rights are transferred together with the right to use tangible assets of the company – premises, equipment, etc., such agreement shall be regarded as a mixed agreement that has the features of both a franchise agreement and a company lease agreement, since the transfer of tangible assets does not fall within the scope and conception of a franchise agreement. This aspect is relevant when deciding what kind of rights and responsibilities are available to each party to the agreement and what remedies are available to the parties in the event of a dispute.