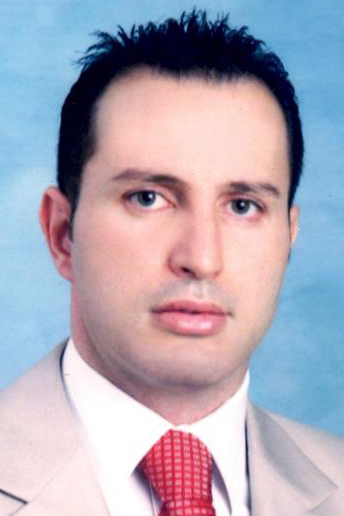 The new ” CAL” introduces  furthermore  brings  with it new concepts and features which have significant impact on both the Principal and the Agent/ distributor , moreover cancels and supersedes the previous old “ CAL” no . 36/1964  which was promulgated in Kuwait  back to 1964  .

It is important to mention that the new “CAL”  has addressed the provisions of engaging the commercial agency in in terms of formalities ,and procedurals  requirements , which are in completion to the substantive rules stipulated in the commercial Law no 68 /1980 , cumulatively will cover the legal aspects of the commercial agency and distribution .Whilst there are some significant improvements over the old “CAL”   in several areas , many issues and essential features  have been maintained and remained the same  .

Why the new CAL is significant and important for all the concerned parties?

The new CAL introduces and brings with it a raft of new concepts, including in brief  the following  :

–         Identifying the terminology of Franchisee and Licensee by including  this term in the definition of the commercial agency ( Art 1)  , which enables the franchisee or licensee to register the Franchise or license agreement in the commercial registry  as the case may be .

–       Granting the Principal the right to appoint more than one agent or distributor in the same territory ,which means the deletion of the exclusivity principle (Art 2).

–       Enabling  the parallel import of the products and goods through any third party  even if there is a registered and exclusive  agent or distributor for such goods or commodities in the territory. ( Art 4).

–       Emphasizing and encouraging the Principle of fair competition as well as the protection of consumer right in combatting the monopoly, where the importation or supply of the or products shall not be limited to their agent or distributor even if it is exclusive  subject to certain conditions .

–       Restating the necessity of fulfilling certain formalities to enable the distributor to file a lawsuit pertaining any dispute which may arise between the contracting parties  , where a legal case shall not be considered nor shall be heard unless if the agency/distribution agreement is being registered in the commercial registry  ( Art 6).

–       Enabling the new distributor to re-register the agency contract under some circumstances, on the other hand granting the previous distributor the right to claim compensation for the termination of an agency for incurred losses and damages if the Principal elects to terminate the agency contract without any valid or justified reason during its term ( Art 9) .

–       Introducing new penalties in the event of violations of the provisions of this Law such as if any trader or person posted or published inaccurate information about his registration which is inconsistent with the commercial registry .

–       The recognition of Arbitration as mechanism of disputes resolution in addition to the court in settling  any disputes might arise out between the contracting parties   , where parties are free to elect one of the two options as per their agreement .

It goes without saying that the new CAL is a definite improvement over the old CAL but changes are less far-reaching than expected after a decade’s work and discussion , not to mention that the  Ministry of Commerce will issue the executive regulation within 6 months from 13-3-2016 .Answers remain uncertain as how these new concepts of CAL will be implemented by the contracting parties and the concerned official authorities and interpreted by the courts .