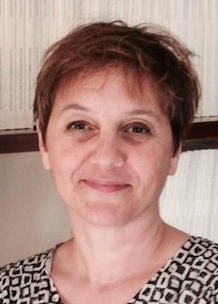 The case concerned an exclusive distribution contract concluded for a defined period of time and contained termination clause in case of failure of the distributor to achieve the agreed sales target. The manufacturer terminated the contract (before it expired) with immediate effect, due to the fact that the agreed target had not been achieved in one calendar year.

According to the above listed principles, the Court rejected the claim of the distributor.

Moreover, in reference to commercial practices and to the nature of the distribution contract, the Court made clear that such contract normally protects the interest of the manufacturer to stimulate sales growth in a certain market, without supporting costs of sale and after-sale services, in exchange for the exclusivity and a margin of profit granted to the distributor. The judge concluded that such economical interest is consistent with a clause which obliges the distributor to purchase a certain quantity of goods from the manufacturer.

Such being the sense of the termination clause, the Court – in accordance with the conclusions reached by an expert reagarding the turnover in the concerned period – decided that the target was not attained and that termination was justified.