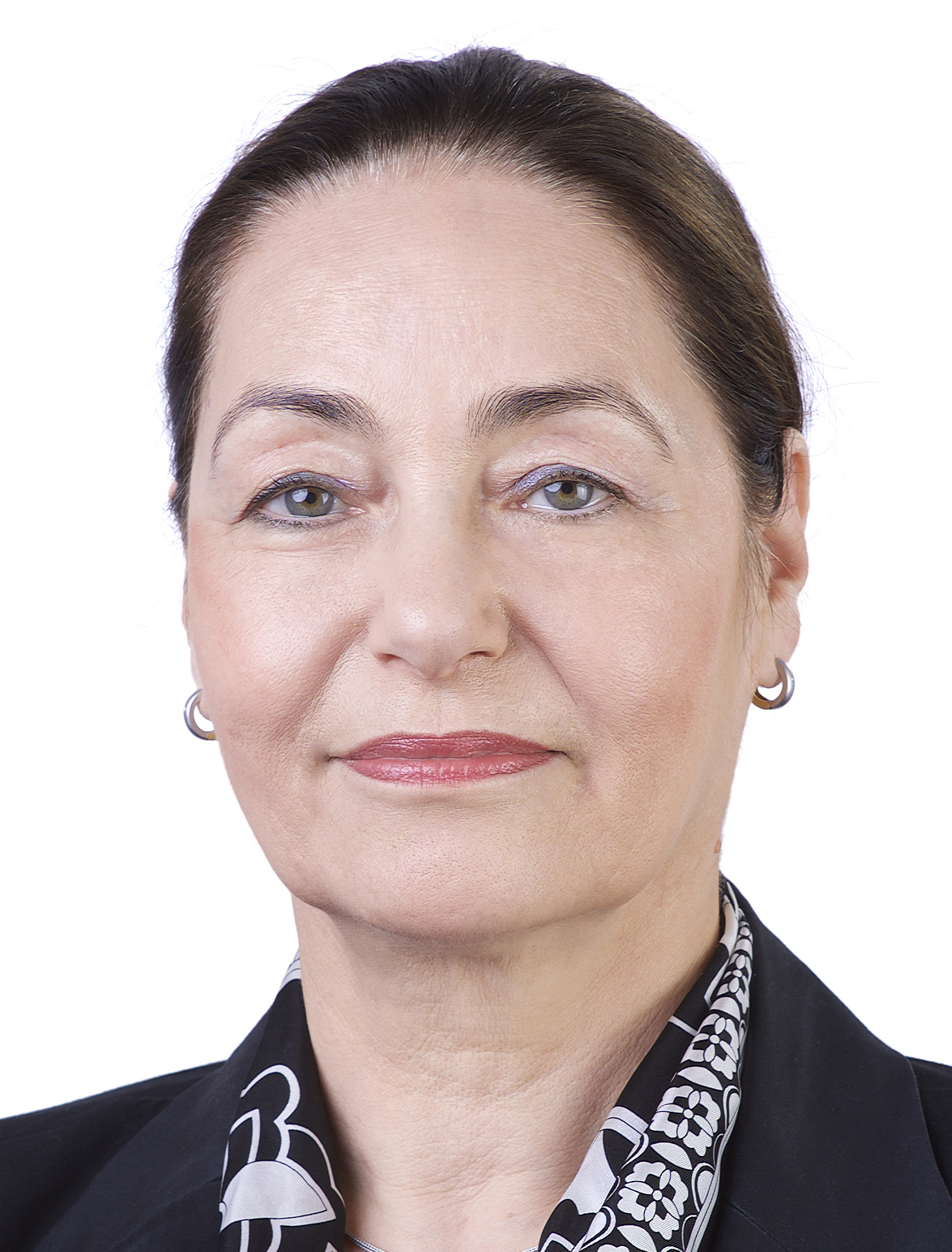 At the time of the signing the franchise agreement, the defendant acknowledged that he understood the content of the agreement and declared that the scope of the non-compete clauses extends to him.

The plaintiff initiated action to court to enforce payment of the penalties prescribed in the agreement. Both the first and second instances ordered the defendant to pay the penalties, since a contractual relationship was established between the two parties and – opposing the allegations of the defendant – the defendant did not make only a unilateral statement, he undertook himself a non-compete agreement by signing the franchise agreement.

The Curia reviewed the case and did not change the previous decisions. The Curia agreed that the two parties had a bilateral contractual relationship, since both parties had rights and obligations in this legal relationship: the plaintiff as the franchisor provided the use, utilization or exploitation of the object of the franchise agreement in exchange of the payment of fee and other undertakings such as non-compete clause by the franchisee. Also, the formal requirements were fulfilled of the non-compete clause (i.e. written form) and the penalty was appropriate, and the court did not find legal ground for reduction of the amount of the penalties.

This judgement was published under number BH 2017.366. (Court Judgements).