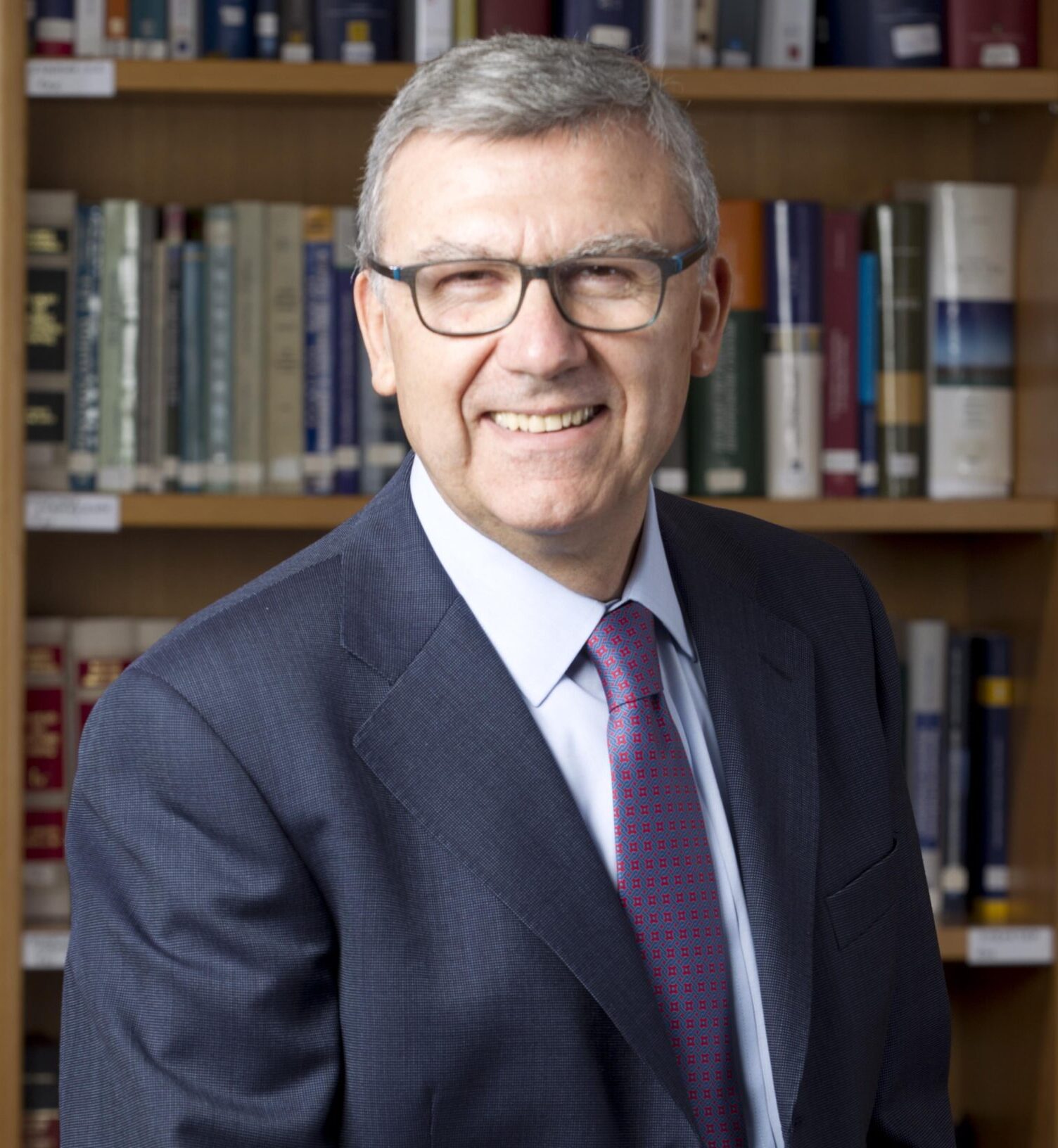 It is a common fact that commercial cooperation agreements were always of great concern to Greek entrepreneurs, and especially to Greek franchisors. The adoption of Presidential Decree 219/1991 that regulates exclusive commercial agency agreements, highlights the evidence of this concern. Further, the enactment of Law No 3557/2007 followed, of which article 14 par. 4 states that the provisions of Decree 219/1991, as in force, apply also to contracts involving: a) agency, which concerns the provision of services, and b) exclusive distribution, if the distributor, in the frame of the respective contract, acts as part of the supplier’s commercial organization.

Today, however, despite any difficulties that have arisen due to the economic consequences of the pandemic crisis and the ongoing war in Ukraine, the interest of the Greek State and of the entrepreneurs in commercial cooperation agreements remains undiminished. The cornerstone of the Greek Government’s effort to strengthen commercial partnerships and franchise contracts, in particular, is the adoption of Law No. 4935/2022 on ‘incentives for business development through partnerships and corporate transformation’. Furthermore, the recent case-law offers vital information for the legal approach of franchise agreements and the other commercial cooperation agreements, while a most recent research  indicates a fertile ground for the future of investing on franchising in Greece.

TAX INCENTIVES FOR INVESTMENTS IN THE FRANCHISE SECTOR

The aim of Law No. 4935/2022 is, with the incentive of reducing income tax by 30% or even 50% for up to 9 years, to reduce tax liabilities through company mergers and at the same time encourage the transformation of the production model so as  to ensure companies’viability. Therefore, one of  the key points of the new law is to encourage the establishment of more commercial cooperation agreements.

At this point, the question is how the new Law define the term “partnership”. This question is significant as there is a need to clarify who may be subject to the provisions of the Law regarding the exemption from income tax. According to Article 2 re: “Definitions” of the Law, the term “partnership” means the creation of a contract between two or more unrelated persons, including joint venture, cooperatives, organizations or producer groups, irrespective of their legal form for the purpose of establishing any form of a legal entity, or for the purpose of creating cooperation farming contracts or franchise agreements. Ιn conclusion, the concept of “cooperation” cannot be conceived without the creation of a legal entity.

Other conditions for the inclusion of a legal entity in the provisions of the Law are that the partnership:

– aims at jointly promoting the business activities of the cooperating companies or persons.

– lasts for at least five (5) years from the date of conclusion of the agreement or establishment of the legal entity; and that

More specifically, in regard to franchise agreements, Article 6 of the abovementioned Law sets out the general provisions for the exemption from income tax and emphasizes that, if the partnership is established under a franchise agreement, the incentive for the exemption (exempt from paying 30% income tax for up to nine years) is granted exclusively to franchisees. In this way, the retail sector is being strengthened in the form of encouraging franchising, but only for the franchisees.

Since the aim of the law’s enactment is to relief businesses from the impacts of Covid-19, the question remains why the emphasis is solely on the franchisees while also the franchisors were directly affected by Covid-19.

One could argue that both have been significantly impacted. However, the explanatory memorandum of the law specifically states that for a small shop to compete in the market offering services or products, it must be given the opportunity to buy at a discount. The new reality that we are currently facing due to Covid-19 is causing franchise chains to reconsider their strategy and investors to rethink their selection criteria. An important finding is that many stakeholders are turning to franchise to broaden the scope of their business as their existing business activities have become obsolete.

Greek Courts via recent case-law have significantly contributed to a variety of matters in the field of franchising and other partnership agreements that concern entrepreneurs.

This obligation refers to the restitution not only of the positive damages but also of the loss of profit which, on the basis of the expected course of events, would have been probably obtained by the other party to the agreement in the frame of the cooperation between them, until the expiry of the contractually determined period of the agreement (Supreme Court No. 483/2021, 1180/2019, 180/2019). In addition, if the franchisor intentionally does not inform the franchisee of the legal provisions re the issuing of operating license of its business, the Supreme Court has judged that this incident establishes a non-contractual obligation for repayment.

From the aspect of civil procedural law, the Athens Court of Appeal has published a very interesting decision that contributes to the interpretation of the legal term “designated action” that is a necessary element for the admissible execution of the action by the Courts. More specifically, the Court has  judged that the circumstances determining the expectation of a certain profit on the basis of the expected course of events, as well as the specific circumstances and the preparatory measures taken, must be set out in the action, and it is not sufficient merely to state the total amount of the alleged loss of profit, but the specific circumstances and measures which make the profit probable must also be set out in detail in each case with reference to the individual amounts, and those amounts must be cited and indicated (Athens Three Member Court of Appeal No. 845/2021).

SURVEY FINDINGS ABOUT THE FUTURE OF FRANCHISING IN GREECE

Over the period 2008 to 2020, a total number of 134.965 franchise stores had been established in Greece. Actually, 2019 and 2020 were the most significant years for franchising in Greece, since 11.468 franchise stores were created in the first year and 11.600 in the next one.  In general, since 2015 an increasing trend is seen in new franchise store establishment with the smallest increase in 2019 due to the impact of the Covid-19 pandemic on the global and domestic market.

Although the war in Ukraine has spread disturbance around the world, it does not seem to be an inhibitory factor for a significant proportion of new investors, while, indeed, the majority of them are new entrants to the field. The findings of a recent survey carried out by PANORAMA FRANCHISE journal are the evidence that the future of franchising in Greece is auspicious. More specifically, an important trend that is noticed in the franchising market, is the continued growth of franchise networks, with more than 4% in new stores in the two years of the pandemic, and 80 new chains choosing franchising as a method of growth.

To sum up, it would be very useful for new investors to examine the most preferable and profitable fields of franchising in Greece. It is a common fact that the catering sector is a very popular investment field through franchise agreements since it represents a percentage of 25% of franchise networks, while the Super Market/ Convenience Stores are the leading one. These fields have been found to be the most durable investing fields during the pandemic crisis that Covid-19 spread, however, it should be mentioned that the leading trend for the year 2022 is investing in the field of technological and digital transformation as also the increasing research for brands that invest in social responsibility.