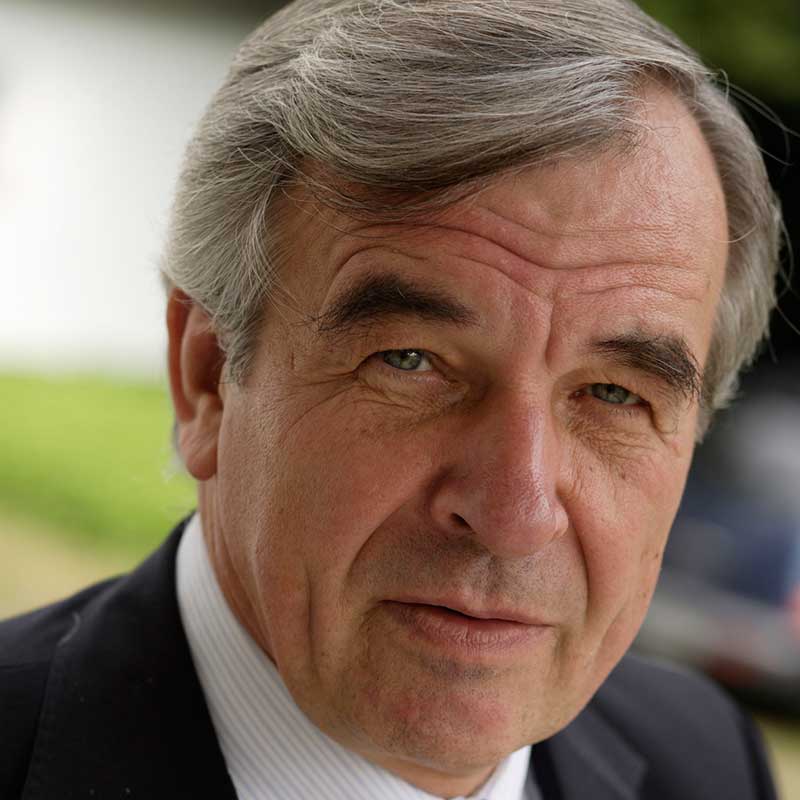 In its decision, the German Federal Court of Justice is obviously focussing on the question whether the supplier could use the customer base to his advantage after the termination of the contract. Accordingly, the provision of the customer base and the possibilities of the supplier to use these data for its own purposes after the termination of the contract are of mayor importance when drafting distributorship contracts.