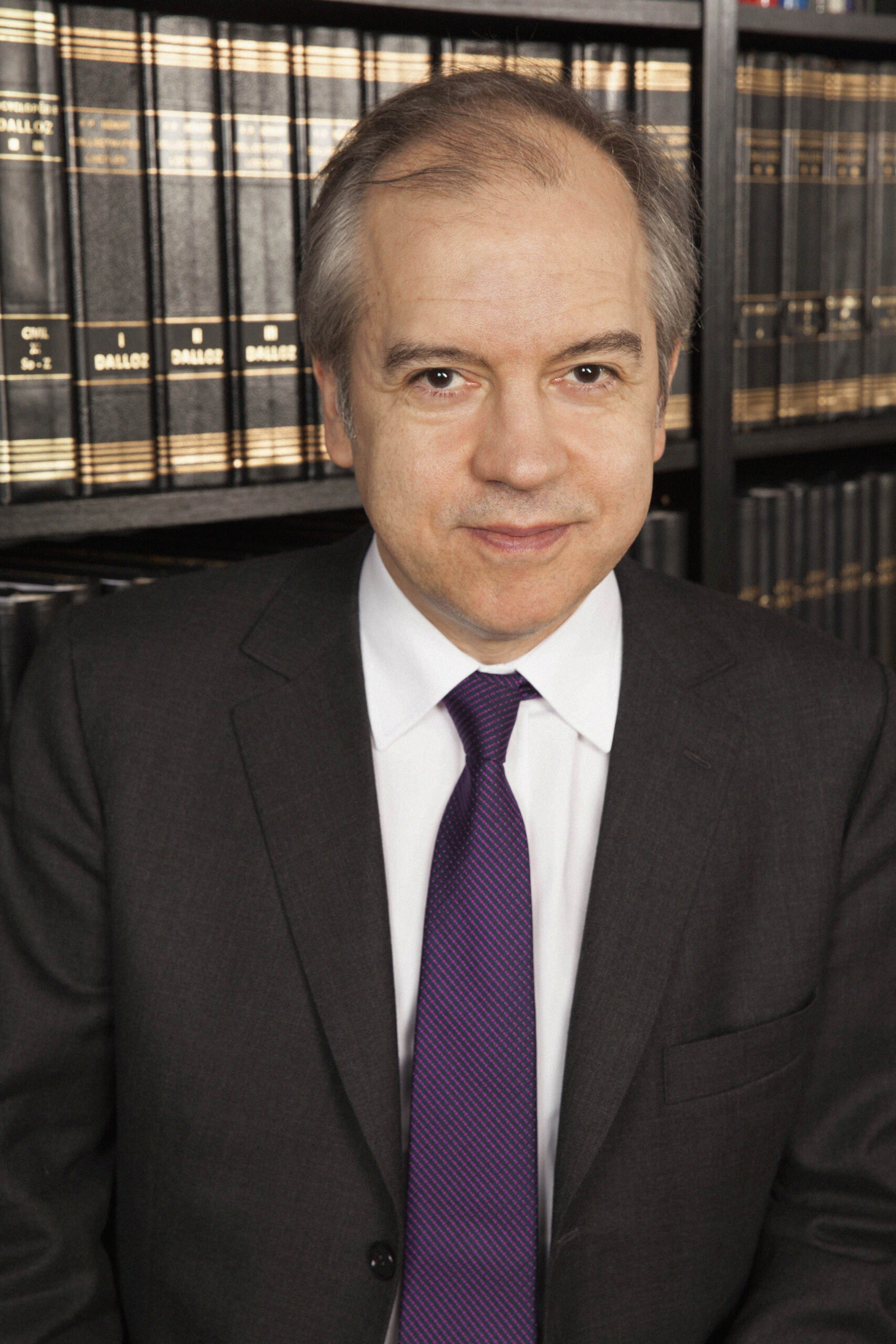 Luxottica, LVMH and Logo were accused of having included in their licensing or selective distribution agreements a mechanism for controlling prices and promotions applied by opticians. In particular, Luxottica allegedly distributed “recommended prices” to its distributors and encouraged them to maintain a certain price level. Luxottica disputed the existence of an agreement on prices on the grounds that it had not been established that it had exercised control over prices, which, it argued, was impossible in view of the fact that optical frames are marketed with corrective lenses, and by reason of the large number of references it manufactures and sells as well as the highly diversified and fragmented structure of the French distribution market.

The Competition Authority pointed out that it is not required to produce a three-pronged body of evidence (the so called triple test under which prices must have been discussed, are applied by a large number of distributors and in addition there is a behavior of the supplier in order to have fixed or minimum prices applied) when it has documentary or behavioral indicators that establish the manufacturer’s invitation and the distributors’ acceptance to impose prices (see also French Competition Authority decision No 20-D-20, 3 Dec. 2020, LawLex202000003445JBJ).

It went on to find that the supplier, which, in its contracts and “charters of authorized retailers”, requires resellers to obtain its consent for any planned advertising and communication operation, prohibits discounts or any form of sale incompatible with the prestige of the brand, monitors the effective application of the “recommended prices” and punishes deviations by halting deliveries and blocking accounts, or even withdrawing its authorization, is guilty of resale price maintenance (see EC Commission decision No 82-267 AEG-Telefunken, 6 January 1982, LawLex200500004107JBJ; CA Paris, 19 Dec. 2018, LawLex201900002084JBJ; French Competition Council decision No 05-D-07, 25 Feb. 2005, LawLex200500004542JBJ).

The Authority added that the establishment of a selective distribution network cannot be a bar to the characterization of a restriction by object of price fixing when the limiting of price competition goes beyond what is necessary to protect the luxury image of the products in question and that the imposition of a resale price, in such conditions, constitutes a hardcore restriction and cannot benefit from the block exemption.

The Authority’s position therefore remains very strict with respect to the imposing of resale prices within a selective distribution network, which is regarded as particularly serious, especially when the practice involves the monitoring and retaliatory mechanisms (see also, in the eyewear sector, Competition Council decision No 01-D-45, 19 July 2001, LawLex200002335JBJ; 02-D-36, 14 June 2002, LawLex200002181JBJ).

Where a manufacturer has control over the advertising and promotional activities of its distributors as part of a more global strategy consisting of monitoring the prices charged by the latter and implementing sanctions in the event of non-compliance, the manufacturer’s demand to observe certain resale price levels is established.

The second accusation concerned the prohibition of online sales. In order to justify the restriction of online sales, Luxottica claimed that the online sale of optical products, in particular eyeglass frames, was incompatible with the provisions of the French Public Health Code, which prohibits the hawking of such products, and that the Competition Authority should therefore withdraw its complaint concerning the prohibition of such sales.

The Authority rejected that argument. In effect, the provisions of the Public Health Code, and related case law, concerned, at the time of the facts, the online sale of contact lenses, not spectacle frames without corrective lenses. Secondly, in 2009, the French government stated that France was not opposed to the sale of optical products via internet, provided that the rules governing the practice of the profession were respected. Moreover, even assuming that there was legal uncertainty until the Hamon Law came into force in 2014, with respect to the sale of prescription eyeglass frames only, it cannot be inferred that no infringement was enforceable against undertakings prosecuted before that date.

The Authority considers that practices consisting in prohibiting the online sale of such products fall within the scope of Article 101 TFEU and Article L. 420-1 of the French Commercial Code and cannot be justified by the nature of the products in question, since opticians have put in place online sales procedures to ensure that the glasses are properly fitted, providing, where necessary, for the physical intervention of an optician.

It concludes that the prohibition on online sales imposed by manufacturers of spectacle frames on their resellers constitutes a hardcore restriction that cannot benefit from block exemption. The Authority again stresses the seriousness of the practice, in that it deprives opticians and final consumers of a sales channel. However, it minimizes the scope of the practice in light of the uncertainty that existed at the time regarding online sales after the Pierre Fabre ruling (CJEU, Case C-439/09, Judgment of 13 October 2001, LawLex201200000028JBJ).