FRANCE: Effects in France of the EUCJ Judgment of April 19, 2018, concerning trial periods in on commercial agent agreements. 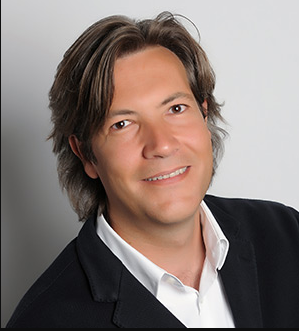 Initially validated and then deemed inapplicable by French Cour de Cassation (highest court), a trial period of two years had actually been considered licit in a decision of the Commercial Section of the Cour de Cassation on June 23, 2015 (n°14-17.894) but the court turned down the commercial agent’s claim for termination indemnity.

However, on April 19, 2018 (C-645/16), the EUCJ examined a preliminary question from the Cour de Cassation over the interpretation of Article 17 of Council Directive 86/653/EEC of 18 December 1986 adopted the following principle.

As a matter of facts, a principal entered into a commercial agency contract with an agent concerning the sale of individual houses. There was provision under the contract for a trial period of 12 months, after which the agreement term would indefinite, each party having the right to terminate during the course of the trial period, subject to the giving of 15 days’ notice during the first month and one month’s notice thereafter. The commercial agency contract laid down a target to be achieved of 25 sales per annum.

While the principal terminated the agreement during the trial period, the agent claimed for termination indemnity.