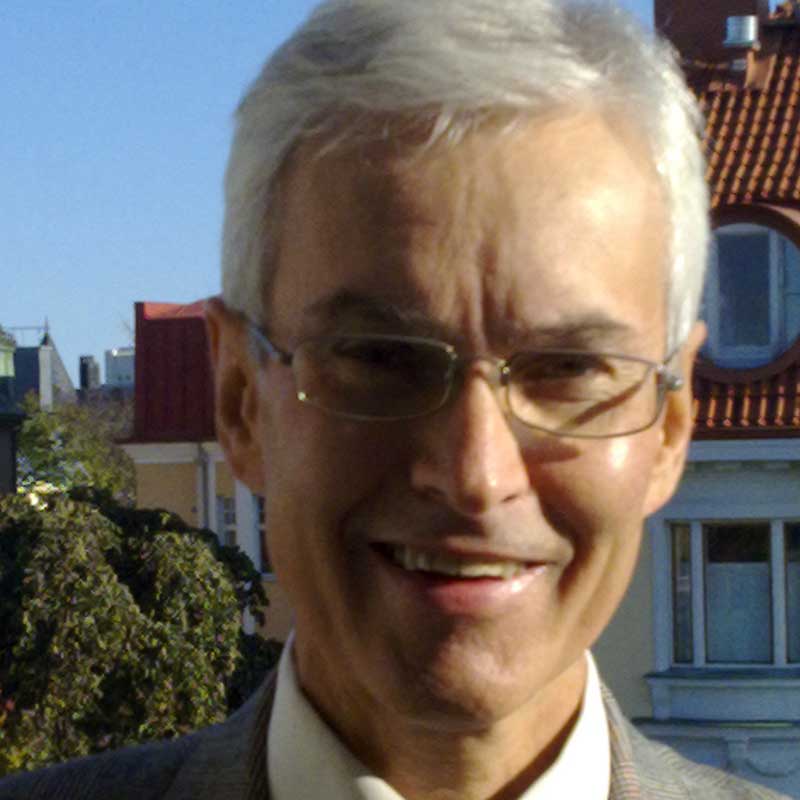 These were grounds serious enough for the Helsinki Court of Appeal to set aside the arbitration clause and permit the franchisee to have his case brought to court.

The above being the essence of a judgment of 11 Jan, 2017 (#24, docket S16/838), the court justified its decision by concluding that the arbitration clause would lead to the unreasonable situation where the sole proprietor franchisee would lack the prerequisites for access to justice.

The general rule of sec. 36 of the Contracts Act admitting the competent court to set aside the arbitration clause has been applied in court practice, at quite a few occasions but only rarely to setting aside an arbitration clause. The main thrust of the rule is that should the court deem a contract term unfair or the application of such term leading to an unfair result, the term may be adjusted or set aside.

In practice, it is very much up to the discretion of the court to determine what is to be considered unfair, since the ambit of things to have regard to is, indeed, unlimited. Viz., the statute is not exhaustive; it just enumerates a few, quite general, circumstances to have regard to, such as the contents of the contract in entirety, the conditions of the parties, and the circumstances prevailing at and after the conclusion of the contract. This generally leads to that at least a party who, during the duration of the contract, has met with misfortunes, whether or not by his own fault, such as has landed in the ditch, been ruined, or reached a deadlock, may be able to invoke this rule allowing the court to rewrite the bargain bad for one party and good for the other one.

Traditionally, in Finland, any agreement on dispute resolution has been honoured and enforced. The Supreme Court precedent KKO 1996:27 clearly paved the way for arbitration and by no means requiring any equality as to size or power between the parties. Nevertheless, by the Supreme Court precedent 2003:60, sec 36 of the Contracts Act was applied to the benefit of a party to an arbitration clause whose financial situation, during the tenure of the agreement, was considered turn unreasonable because of having landed in the ditch. However, the above Court of Appeal judgement was the first one condemning the common addition on, while permitting the franchisor in certain matters to sue in court, barring the franchisee from the same. Having regard to the frequency of such clauses, the judgement is believed to result in the need to hurriedly renegotiate quit a few arbitration clauses.