FINLAND: An arbitration clause in an agency contract to be assumed expressly by the buyer in a sale of a business. 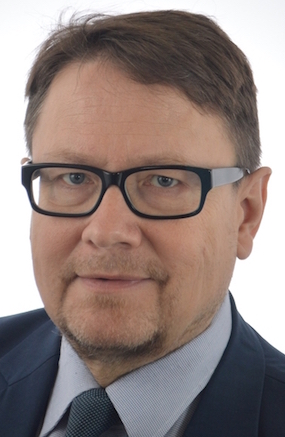 A Finnish company M had at the end of 2008 sold part of its business including four factoriess to a Belgian company B. Already before this, a Serbian company A had acted as the sales agent of products belonging to the business in the Balkans area on the basis of an agency contract with M, concluded at the beginning of 2003. After the sale of the business, A had continued to act as B´s agent for over four years.

The Finnish Supreme Court found in its judgment KKO 2020:89 that the case concerned an arbitration envisaged in Brussels I Regulation (44/2001). As the arbitration was agreed to take place in Finland, Finnish courts were held to be competent in the matter.

The Supreme Court noted that an arbitration agreement, although often in the same contract document with other terms, is a separate agreement which under Finnish law must be made in writing. The Court noted that only the parties to agreements are principally bound by them in accordance with the general principles of contract law.  In the sale of a business, the parties usually agree on the liabilities transferred to the buyer, and the buyer is bound only if he or she has explicitly undertaken to be bound by a liability (reference was made to the Supreme Court case KKO 2002:58).

The Court continued by stating that according to the general principles of Finnish contract law, a buyer may become bound by agreements concluded by the seller even without an explicit undertaking on the basis of the actual conduct of the parties. Proof is, however, required for the fact that the parties are unanimous about being bound by an undertaking and its contents.

The Court then evaluated the facts of the case. At the time and after B had purchased the business from M, in 2008–2009, there had been correspondence between B and A, in which B had undetaken to pay commission on a temporary basis until new agency agreements were in place with M´s former agents. There were also mentions about the payment schedule of these commissions. The Court noted that the long duration of this arrangement, four years, could have an impact on the binding nature of the terms of the agency agreement complied with as such, but it did not have the effect of making the arbitration agreement binding between A and B.

This judgment of the Finnish Supreme Court is formally correct but does not take into account that agents and principals often do not bargain at arm´s length.