DENMARK: Danish principal was not obliged to pay goodwill indemnification at termination of agency agreement. 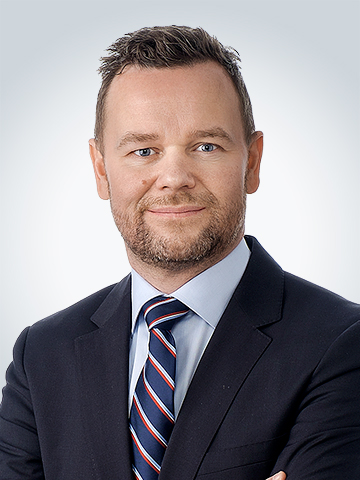 DK Company Vejle A/S as the principal and Jo & Co as the agent entered into a commercial agency agreement in 2004.

When Jo & Co took on another brand without consent from DK Company Vejle A/S, the latter terminated the agreement. The primary dispute in the case was whether the clause requiring written consent was amended due to the principal’s passivity and whether Jo & Co were entitled to compensation and damages for goodwill following the termination, cf. the Danish Commercial Agent Act section 25.

The agreement had been in force for 10 years, and Jo & Co had taken on other brands several times without objection from DK Company Vejle A/S. Additionally, Jo & Co had been recognized by DK Company Vejle A/S as a “multi-brand agent” during negotiations. However, the Danish Supreme Court found that the clause requiring consent to take on new brands had not been changed because of passivity. Consequently, the termination was justified, and Jo & Co did not have a claim on goodwill indemnification following termination.

The question of goodwill indemnification pursuant to the Danish Commercial Agent Act section 25 was assessed with reference to section 27, subsection 1 of the act, which removes the agent’s right to indemnification in cases where the principal terminates the agreement due to the agent’s material breach. The Supreme Court found that a breach of the clause in question constituted a material breach of Jo & Co’s obligations under the agreement.

The agreement highlights the Danish courts’ restrictive interpretation of the principles of passivity, and that the parties’ written agreement as a predominant general rule must be adhered to.