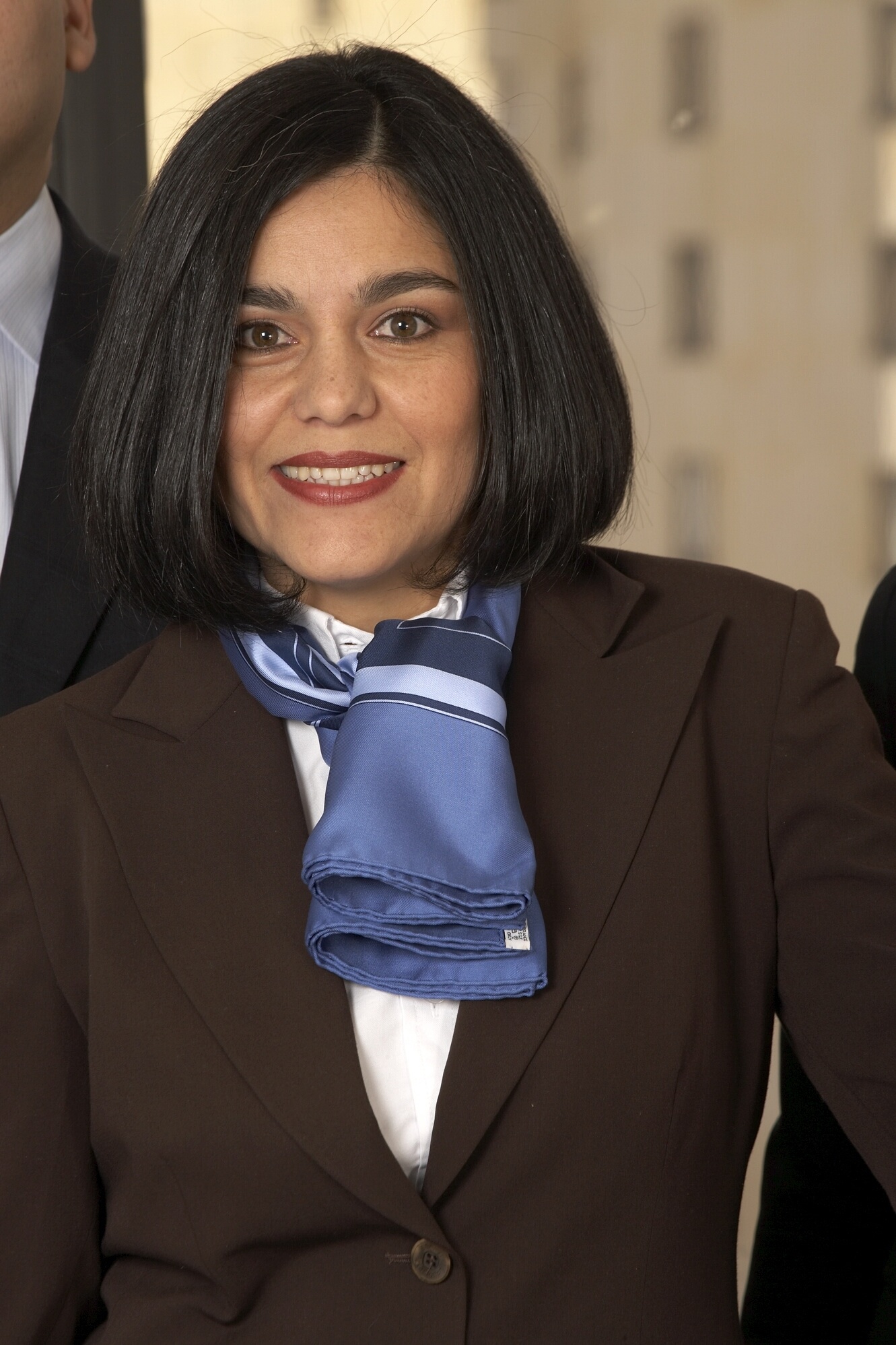 Article 1324 of the Commercial Code establishes the right for the commercial agent to a severance payment which consists of “a sum equivalent to one twelfth of the average commission, royalty or utility received in the last three years, for each one of the validity of the contract, or the average of everything received, if the time of the contract is less”. Given that severance only applies to commercial agency arrangements and not to other types of contracts, it has become an incentive for some companies to allege that a certain contract entered into and executed must be in fact qualified as a commercial agency, given that under Colombian law, the actual reality of the contract performance prevails over the text itself.

On April 18, 2018,[1] the Colombian Supreme Court of Justice passed decision No. SC1121-2018, where it analyzed the elements differentiating the commercial agency vis-à-vis other agreements.  Particularly, with respect to commercial concession contracts (which are not expressly regulated by Colombian law), the Court established that the commercial agent`s main activity is not to sell but to promote a business, and that, for that purpose, the agent must apply its own resources, acting within a certain territory. It also stated that the agent´s profit originates from a commission, and not from the sale of goods supplied by the provider, and that unlike the concession, the agreement is not usually based on a contract of adherence.

Two recent arbitral awards[2] elaborated on which of those differentiating elements are fundamental elements to distinguish one agreement from the other. In both cases, the parties (a vehicle assembler, on one hand, and a commercializing company on the other) had signed fixed-term agreements which were successively signed with only minor changes, called by such parties as Commercial Concession Agreements. In such agreements, the parties would agree, in one way or another, that the commercializing company would sell the vehicles of the assembling company, and would also provide customer service. Upon termination of the contract, the commercializing companies alleged that they had been working in a way that was, in fact, a commercial agency, which the arbitration courts had to consider in order to solve the conflict.

For that purpose, the arbitral tribunals based their analysis in the fact that the Commercial Agency is a special kind of mandate and as such, the agent acts on account of the principal.

In order to determine when someone is acting on account of a third party, the Supreme Court of Justice had stated in 2016 that “the economic effects that derive from the administration must be transferred to that party and, therefore, be reflected in their equity… “[3]

It is therefore necessary to examine the way the contractual relationship was performed in order to establish if the party carrying out the activity did it on its own account, or on the account of the other party.

The arbitral tribunal in the case of Autonal S.A. vs. Sofasa S.A. [4], indicated those elements that determine the way in which the activity was performed and others that may appear as such but in the end are not applicable.

The tribunal considered that neither the acts of conquering, maintaining or broadening the clientele are determining factors. The important aspect, regarding the clientele is to which party it belongs. If the commercializing company acts on account of the other party, the clientele is transferred as part of the intangibles to the principal, and in that case we are in the presence of a commercial agency.

Additionally, even though the resale of the supplier´s products is the usual way to carry out a commercial concession, according to the arbitration court, it is only an indication of the contract and not a necessary element. There may be concession agreements where the concessionary does not acquire the products that are going to be sold because their nature may not make it possible or convenient.

Finally, the warranties do not serve to differentiate the commercial agency from the commercial concession, since in Colombia both parties are responsible for them due to Consumer Protection Laws.

In conclusion, even though the commercial agency and the commercial concession figures share common elements, it is possible to differentiate them after analyzing the reality of the contractual relationship carried out between the parties.

Since both contracts are commonly used in Colombia, it is necessary to pay attention when entering into one of them, and also during performance of the agreement, making sure that the activity on account of the other party is clearly established or denied, always remembering that the commercial agency may involve additional expenses for the company that hires the services of another to exploit its business in Colombia.