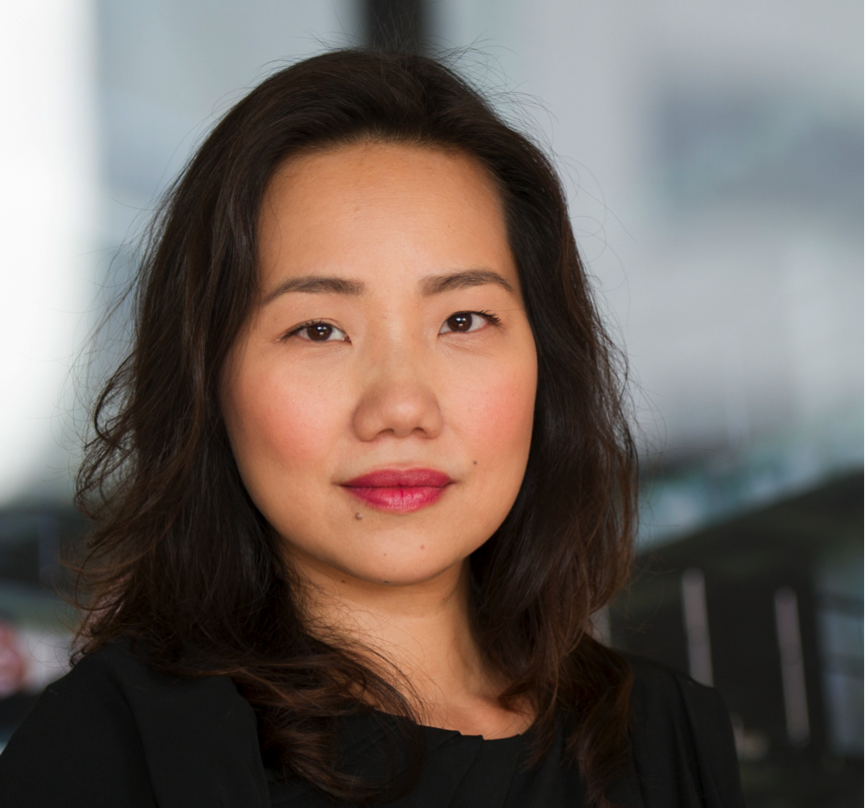 The Supreme People’s Court has issued recently the Interpretation on Several Issues Concerning the Application of the General Principles of the Civil Code of the People’s Republic of China (Interpretation), effective from March 1, 2022.

The Interpretation mainly specifies the legal effect of violating rules related to joint agency, and the conditions as well as the burden of proof of apparent agency.

Companies shall make sure that in the case of joint agency, all agents need to jointly exercise their agency to avoid constituting a powerless agency or an apparent agency.

As for apparent agency, companies may provide the official seal of the principal, agent business card, authorization letter and other supporting materials to prove the existence of an appearance of the power of agency. Besides, it is up to the principal to prove that the other party was intentional or negligent (e.g. failed to exercise due care) and knew or should have known that the agent had no power of agency.

What it is going to change

Previous provisions in the Civil Code only specified that in the case of joint agency, each agent shall exercise the right of agency jointly, but did not address the effects of not doing so. The Interpretation now clarifies that this case shall be treated as powerless agency[1] or apparent agency.[2]

Before the promulgation of the Interpretation, there were already many relevant cases.

For example, on September 20, 2019, Hunan Xiangtan Intermediate People’s Court made a final decision concerning joint agency. Company A and company B signed two contracts for asphalt pavement works. In the first contract, agent A and agent B represented company A, while agent C and agent D represented company A in the second contract. Later, the two companies signed a project volume settlement sheet, but it was agent A and agent C who signed the sheet which was not approved by company A. The Court found that the former two contracts were approved by company A and there was a joint agency, while the settlement sheet was not the result of all agents who should have jointly exercised their agency. Therefore, the act of signing the settlement sheet was an act of powerless agency and had no legal effect on company A.

On May 9, 2022, Shandong Taian Intermediate People’s Court made a final decision by applying new rules of the Interpretation. A commercial agent represented company A and signed a purchase and sale contract between company A and company B. The agent then provided the invoicing information, the bank transfer etc. for company B. He also made instructions for company B concerning the delivery of goods, which was not approved by company A. Company B followed his instructions but company A later alleged that it was a powerless agency. However, the Court found that the agent kept communicating with company B from the beginning, and thus an appearance of the power of agency existed since company A could not prove that company B had any fault when following instructions. Therefore, the agent’s instructions constituted an apparent agency and had legal effect for company B.

[4] Art. 14 of the Interpretation of the Supreme People’s Court on the Application of Real Right Part of the Civil Code of the People’s Republic of China.