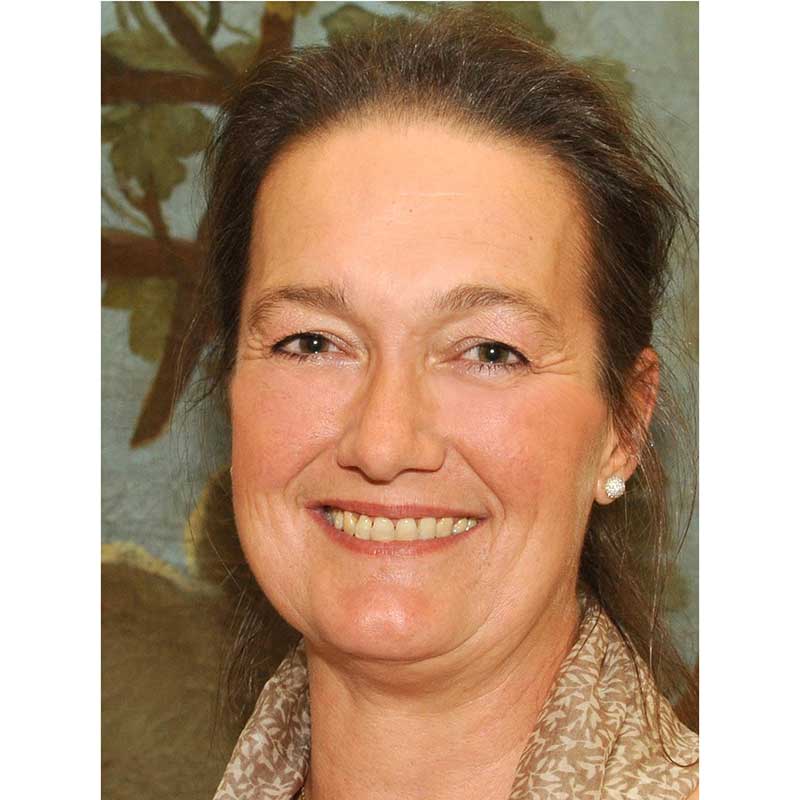 In the case at hand the principal, Dexia Bank, concluded an agency agreement with M.V.M. The contract contained a post-contractual non competition clause. The Bank ended the agreement without referring to one of the cases provided for in art. 19, § 1 of the Belgian Law on Agency Agreements of 13.04.1995, i.e. cases of serious breach of contract or exceptional circumstances making all professional cooperation between the parties definitively impossible. Consequently the post-contractual non competition clause had no legal effect towards the agent after the termination of contract, according to art. 24, § 2 (1). After termination of the contract the former agent demanded an indemnity for goodwill and at the same time continued working in the banking sector and even in the same village. The principal argued that an indemnity for goodwill could not be granted since after the termination it appeared that the agent had recruited most of ‘his’ customers. On the contrary, the agent alleged, on the basis of article 23 § 3, that the fact that the agreement provided for a non competition clause (whether applicable or not) presumed iuris tantum (the principal can therefore prove the opposite) a contribution of clients by the commercial agent and, according to art. 20, 2°, the obtainment of substantial benefits by the principal; meeting the conditions of article 20, 1° ,he has therefore a right to an indemnity for goodwill The Court of Appeal convicted the principal to the payment of a goodwill indemnity taking into account that the Bank failed to prove that no benefits continued to exist. In particular the Court stated that the moment of evaluation, whether there are substantial benefits or not, coincides with the termination of the agreement.

According to article 20 of the law of 1995, the agent is entitled to an indemnity for goodwill if and to the extent that it is proved by the agent that:

III. THE DECISION OF THE COURT

As the law does not phrase anywhere the relevant and concrete circumstances or elements based on which it is possible to evaluate whether the principal continues to derive substantial benefits, the decision rendered by the Belgian Court of Cassation on 15 May 2008 is very interesting and important. In this decision, the Court tries to clarify the scope of article 20. In particular the court addressed the question whether a client-overflow to the agent, which indeed only occurs after the termination of the agreement and the notice period, has any influence on the existence or the calculation of the indemnity for goodwill. Concerning this question, in general on the merits the judges have been struggling with keeping a clear line in their judgments. On one occasion the judges accepted this element as a reason for a refusal of the indemnity or reduction of it, and on other occasions they decided to keep this fact separate to both the right to a goodwill indemnity as to the calculation of it.

The Court of Cassation confirmed the reasoning of the Court of Appeal with the following interpretation: ‘The goodwill indemnity is due when it can be assumed with reasonable expectations that the bringing in of new customers or the substantial increase of business with existing customers, after the termination of the agreement, will continue to derive substantial benefits to the principal, which implies a certain constancy in the bringing in or in the expansion. It is however not required that the bringing in or the expansion, after the termination of the contract, actually brings significant benefits to the principal’.

As far as the taking into account of post-termination elements is concerned, it is worth remembering that the contract contained a non-competition clause entailing a double legal presumption that the agent had brought new clients on the one hand (2) and that there were substantial benefits for the principal on the other hand (3). (as per The principal thus had to prove that no such benefits existed. To this purpose he wanted to take into account elements from after the termination. The Court in the case at hand however held that it was not proven that the reduction of clients was caused by the fact that the agent continued working in the same village. Other elements, which could have been caused by the principal’s own doing, could with the same probability be seen as the reason for the loss of clients.
The court ruled that therefore ‘the moment of evaluation, whether there are substantial benefits or not, coincides with the termination of the agreement; facts, which date from after the termination of the contract and which are of this nature to stand in the way to the fulfilment of the requirement of the law, can in no case be taken into account when they are to be attributed to the principal himself’.
It seems to follow that a contrario if the elements dating from after the termination are due to the agent, they can be considered for the assessment of the indemnity for goodwill.

(2) Article 24 § 3: ‘The non-competition clause creates an assumption in favour of the commercial agent that it has acquired customers; the principal may produce evidence to the contrary)’.

(3) Article 20, 2°: ‘When a non-competition clause is provided for by contrat, the principal is deemed to obtain substantial benefits’.