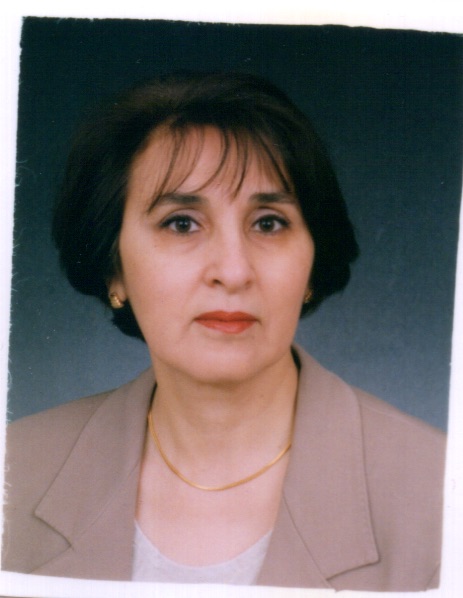 With the country’s economy highly dependent on hydrocarbons revenues, Algeria is seeking to rely mainly on its own resources to cope with the huge strain on the economy as a result of the slump in oil prices.

In this context, a series of measures have been implemented in order to curb expenses in foreign exchange and aiming at boosting domestic production of non oil and gas industries.

Based on the provisions of Ordinance n° 03-04 relating to the import of goods which give the Government the authority to impose restrictive measures on imports, such measures have been introduced by Finance Law for 2018. Executive –Decree n° 18-02 has been issued for the implementation of the provisions of the above mentioned Finance Law, setting out a list of the 851 products subject to import temporary suspension. The list of suspended goods includes food products, vegetables, home appliances and electronic products, in particular cell phones, air conditioners, refrigerators and machine machines.

This list has been recently amended by Executive –Decree n° 18-139 of 21 May 2018. The list laid out by this regulation supersedes the previous one established by the above mentioned Executive-Decree n° 18-02. The new list includes 877 products and is in force as of 23 May 2018.

It is to be noted that, as provided by Executive –Decree n° 18-02, “the import suspension of those products is limited in time and will gradually be lifted with or without maintaining or increasing taxes and other duties”.

Imports of cars are subject to import licenses delivered by the Ministry of Commerce. It has now been announced that no license will be granted in 2018.

In parallel with the ban on imports the Finance Law for 2018 has imposed new duties and taxes on import transactions. These are:

Customs duties have been increased on certain products;

The list of goods subject to consumption tax at the rate of 30% has been enlarged;

A new customs duty at the rate of 60% is imposed on 35 products;

A solidarity tax at the rate of 1% is levied on all imports of goods released for consumption. This tax is collected in the same manner as customs taxes

An Instruction issued by the Bank of Algeria N° 05/2017 requires that all operations of imports of goods purchased for resale in the same condition be domiciled with an Algerian bank prior to their dispatch.

The importer of the goods must deposit a provision at the level of 120% of the total   import value with the domiciliary bank at least 30 days prior to the shipment of the goods.

The Ministry of Commerce recalled in this context the required documentation for the domiciliation application which includes the following:

– A phytosanitary certificate or veterinary certificate issued by the Ministry of Agriculture for imports of bananas, wheat, meats, fish barley and garlic;

– An official document issued by a duly authorized authority in the country from which the goods come or in which the goods originate stating that the goods are freely and effectively  marketed on their territory.

The above mentioned measures are in force as of 1 January 2018. A complementary Finance Law for 2018 is currently under discussion and it is expected that other restrictive measures will be taken.